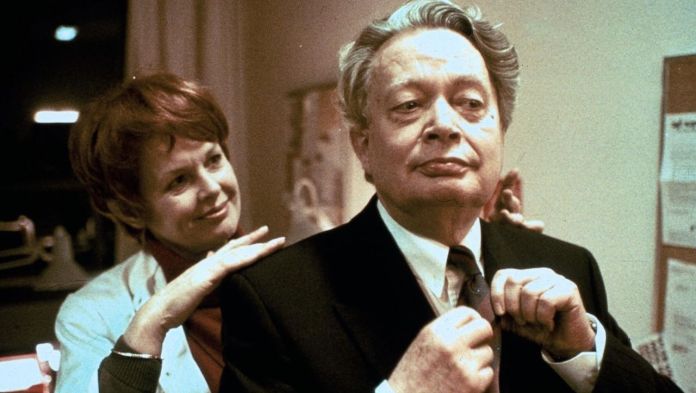 Lars von Trier’s TV series “Geister” (in the Danish original: “Riget”) will be continued. In 2021, a third season will be shot with “Geister: Exodus”. Von Trier’s production company Zentropa announced this on Thursday. “Geister” ran as a miniseries from 1994 to 1997 and won numerous film and television prizes, including the Grimme Prize.
At the center of the series is the Imperial Hospital of Copenhagen, which is plagued by supernatural events such as the appearance of demons. Von Trier combined the horror elements with comedic moments, including the constant complaints of the Swedish chief doctor Dr. Helmer on the inferiority of his adopted home (»Danish scrap!«), Which is why »Geister« is one of the most innovative series of the 1990s and still has numerous fans alongside David Lynch’s »Twin Peaks«. Stephen King, who in 2004 created a US adaptation with Kingdom Hospital, is one of them.

The new season will premiere in 2022 and include five one-hour episodes. Von Trier is scheduled to direct all episodes. Together with Niels Vørsel, who wrote the first two seasons, he will also write the scripts. A third season had always been promised after the success of the first two. Since the main actors Ernst-Hugo Järegård (Dr. Helmer) and Kirsten Rolffes (Mrs. Husse) died, the plans were lost. Lars von Trier turned back to the cinema and celebrated his first major international success in 1996 with “Breaking the Waves”.

His return to television does not come as a complete surprise, as von Trier claims to have actually conceived his last film “The House That Jack Built” as a television series. However, no sponsor was found for the episodic version of the story of the fictional serial killer Jack, which is why von Trier finally converted it into a movie. In 2018 it celebrated its controversial premiere in Cannes.

Von Trier has now published a cryptic statement on “Geister: Exodus”. It ends with the words: “Good and bad are not in balance. A limit has been reached, at least in the Reich Hospital. But I cannot give you my word that it will be easy and that no blood will be shed when the seven astral locks of the world are cracked with doctors’ blood at the same time. ” 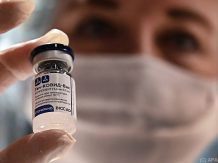