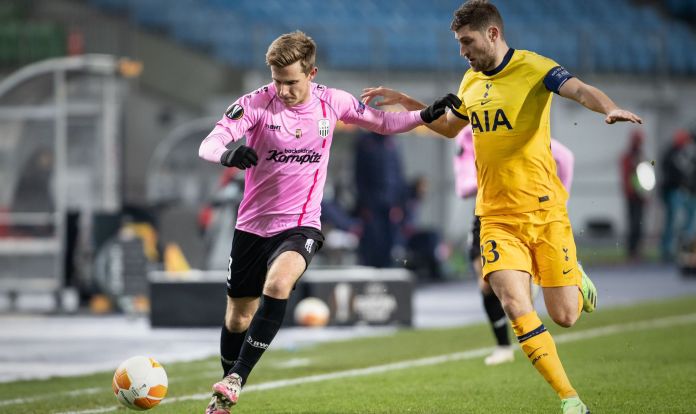 LASK is only in the role of a spectator in the knockout phase of the football Europa League this season. Linz had to bury all hopes of promotion to the sixteenth finals after a 3: 3 (1: 1) against Tottenham on Thursday evening after the fifth group game. The Spurs, who won the direct duel with the Upper Austrians, are now established as promoters. Royal Antwerp is also ahead after a 3-1 home win against Ludogorez Razgrad.

Peter Michorl (42nd) earned LASK the lead just before the break in the empty Gugl Stadium, but deep in stoppage time Gareth Bale (45th + 2) scored with a hand penalty to equalize. In the second half of the game, Son Heung-min (56th) scored for star coach Jose Mourinho’s team. A goal by Johannes Eggestein (84th) gave Dominik Thalhammer’s team hope, Dele Alli (86th) scored the Englishman’s third goal almost immediately with a foul penalty. The 3: 3 by Mamoudou Karamoko (93rd) came too late. Even before the away game in Razgrad next Thursday, third place is fixed for LASK.

LASK started with a weak replacement

After participating in the last sixteen in the previous season, LASK has to give up earlier this year. Even the starting position was not the best for the Linzers. Gernot Trauner was suspended, with Petar Filipovic, Husein Balic and Marko Raguz injured regulars are currently missing in the front and back. Holland came in as head of defense and captain on behalf of Trauner. After five and a half minutes of play, the athletes almost got off to a tailor-made start: Thomas Goiginger’s attempt to shoot was blocked, and seconds later, when Eggestein was finished, only centimeters were missing. The ball just hit the bar, Joe Hart in the Tottenham goal would have been beaten.

The former English team keeper was twice more savior in dire straits for the current Premier League leader. Hart, who was only used in the Europa League, initially parried against Rene Renner and then spread out again in front of the left wing of LASK, which appeared alone in front of him (21st, 31st). According to Mourinho, the “strongest opponent” of the group should have deservedly been ahead. Tottenham – where strikers Harry Kane and Carlos Vinicius as well as regular goalkeeper Hugo Lloris had not come – had problems with the pressing of the home side and were well served with the draw. A counter handed the guests to climb.


Mourinho was probably already thinking about his break when the LASK struck apparently cheap. Tottenham’s Matt Doherty slipped in front of the opponent’s penalty area, after the subsequent counter-attack Michorl hammered the ball into the corner from a good 25 meters. Tottenham countered from one of the few successful offensive actions. Lucas Moura pulled up to the left, and Andres Andrade’s cross, brought by Tanguy Ndombele, blocked with his hand in the penalty area. The Polish referee Pawel Raczkowski decided on a penalty, Bale did not miss the chance, he sent Alexander Schlager into the wrong corner.

Both teams came out of the cabin unchanged. LASK tried again to set the tone early on. A faux pas by Mads Emil Madsen paved the way for the guests. The Dane made a ball mistake in the build-up of the game, Son, served by Ndombele, moved towards Schlager and acted ice cold. The Spurs got the maximum out of their possibilities. The Linzers now seemed battered. Bale could have scored the third goal in conjunction with Son, but the Welshman’s pass to the South Korean was imprecise.

Thalhammer tried to give the attack new impetus with the substitution of Dominik Reiter (for Gruber) and Karamoko (for Goiginger). Mourinho then brought with Eric Dier an English international for the defense. In the finish it got turbulent again. First Eggestein met after Andrade’s ideal pass and gave the LASK hope. Two minutes later, however, Steven Bergwijn fell in a duel with Philipp Wiesinger, Alli also safely used the Londoner’s second penalty. Karamoko then scored well to the final score.

Tougher measures than the federal government: Aargau closes the shops

Harry Styles and Olivia Wilde are deeply in love 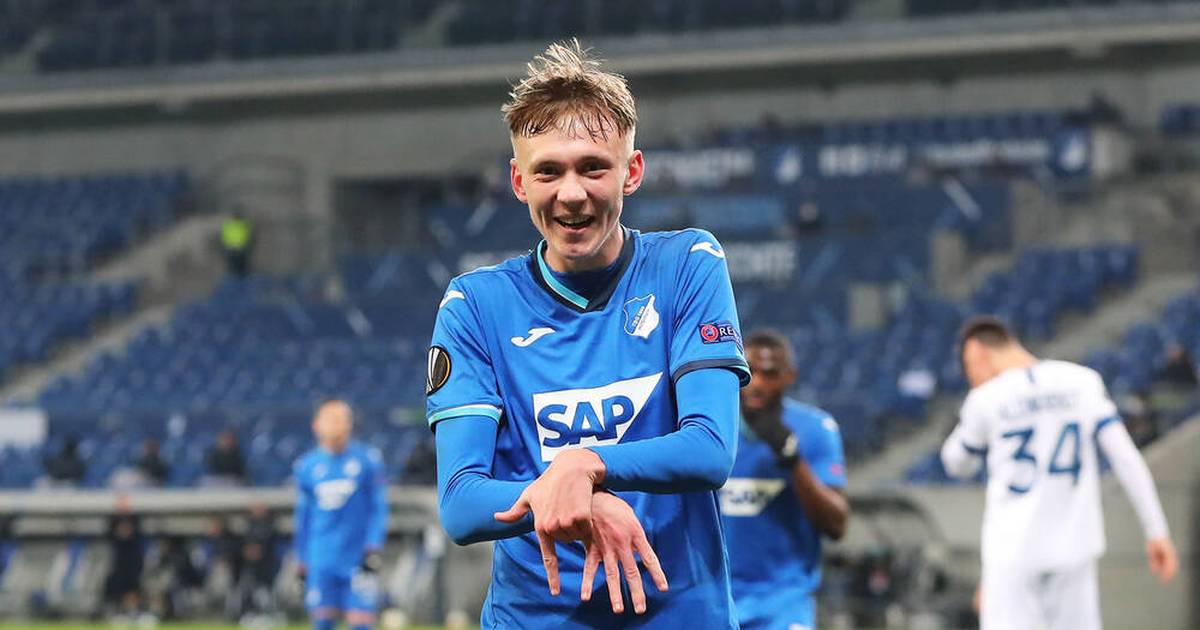