The Stuttgart initiative lateral thinking is sticking to its planned large demonstration against the corona restrictions on New Year’s Eve in Berlin. 22,500 participants were registered, the initiator Michael Ballweg informed the German Press Agency.

The demonstration should take place on the afternoon of December 31st on Straße des 17. Juni between the Brandenburg Gate and the Great Star, similar to August. Tens of thousands of people demonstrated there in the summer.

The usual big New Year’s Eve celebration at the Brandenburg Gate with stages and sausage stalls has been canceled due to the corona pandemic. According to reports, a concert without spectators, which is broadcast on the Internet, was recently planned there.

The website of lateral thinking also says: “Nationwide demo in Berlin on December 31, 2020”. All national and European initiatives should take part under the motto “Welcome 2021 – The Year of Freedom and Peace”.

The Berlin police confirmed that lateral thinking had registered a demonstration entitled “Berlin invites Europe – Festival for Freedom and Peace II”. “Coordinations are currently underway between the initiative and the Berlin police.” Details could not be communicated yet. The police also have the current Corona rules for demonstrations – mask requirement and distance – in view.

In August, many lateral thinking demonstrators had not adhered to the distance rule. On November 18, a similar demonstration was broken up by the police with the help of water cannons because almost no one was wearing mouth and nose protection.

In which districts real estate prices are soaring and how much

Above average number of corona cases in the fire department 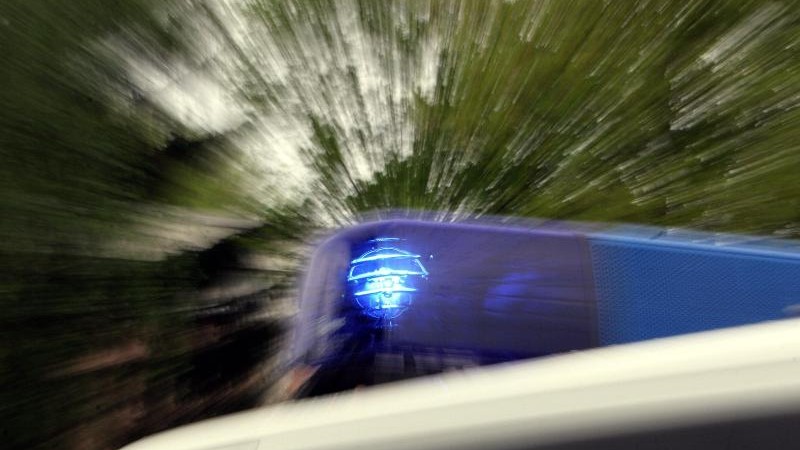 AstraZeneca plans to work with Russia

Donors conference in Geneva: billions for Afghanistan – under conditions 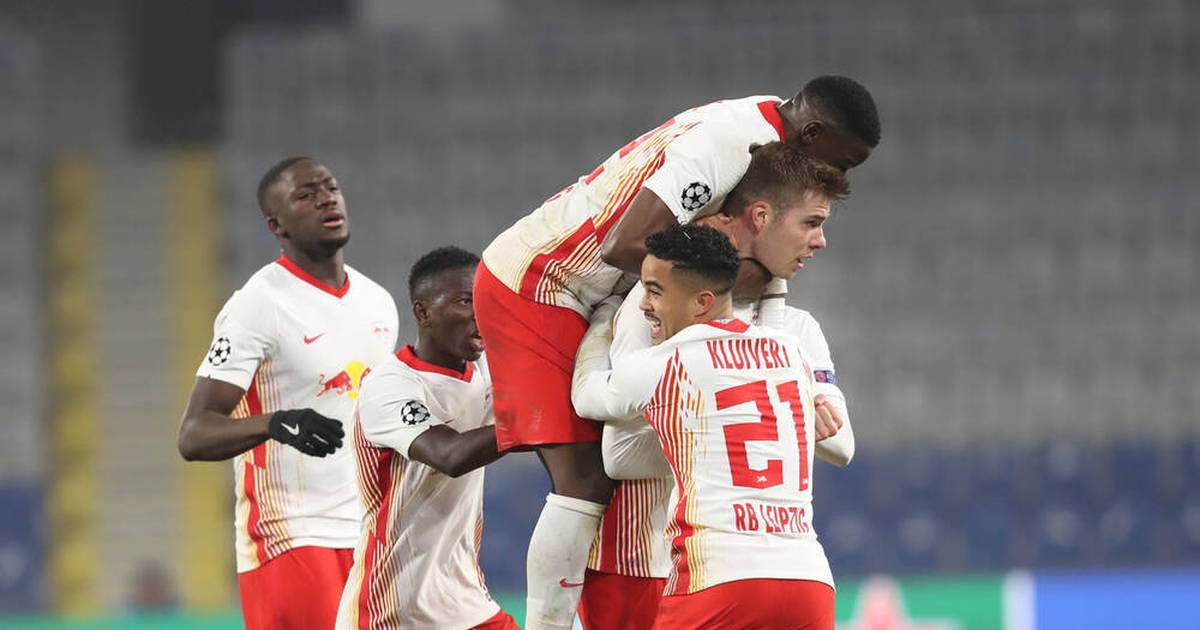