“Apart from slight symptoms, he’s doing well and feeling fit,” said Hamilton’s Mercedes racing team on Tuesday. Hamilton had been tested three times in the past week, and the results were negative each time. The last time he was tested was on Sunday afternoon. On Monday, however, Hamilton woke up with mild symptoms.
At the same time, the seven-time world champion was informed “that a person with whom he had been in contact before his arrival in Bahrain was subsequently tested positive,” writes Mercedes. The test carried out at Hamilton was positive, and another confirmed the result.
Hamilton had won the Bahrain Grand Prix on Sunday. He will miss the second race on the same track, the Sakhir Grand Prix, next Sunday. It remains to be seen whether Hamilton will be able to start the last race of the season in Abu Dhabi in a week and a half. It is not yet known who will replace him at Mercedes next weekend.

Fight against Covid-19 – Switzerland in shutdown: This is now prohibited – it remains allowed – News 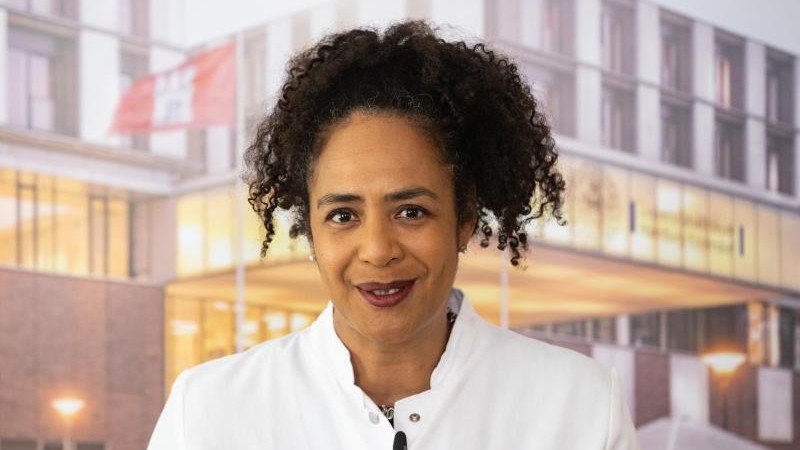 19 – Altmaier wants to “finally break” the wave of infections

After positive cases: 500 Ticino high school students have to be in quarantine

Has Samsung gambled away? Galaxy S21 faces a problem

Merkel prefers the next corona summit – the federal-state meeting on...

Recognition of Israel: The Mysterious Flight That Could Shake the Middle...