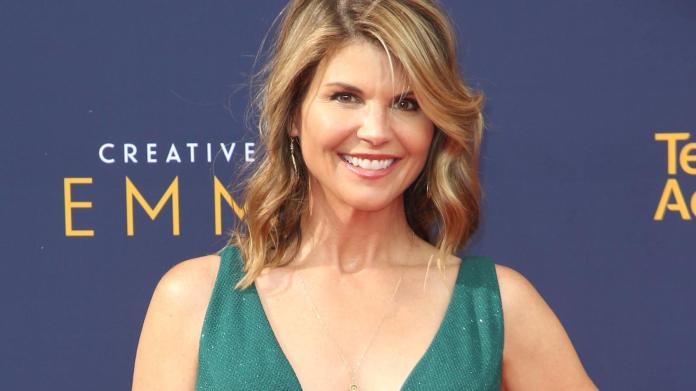 Giannulli went to another penal institution in California about 400 kilometers away on November 19, 2020, about three weeks after his wife. In contrast to his wife, Giannulli does not have to stay there for two months, but for five months. He can therefore only expect a discharge in April 2021.

Together with Loughlin, the designer had admitted in May of this year that he had paid a bribe of 500,000 US dollars (the equivalent of around 410,000 euros) to give their daughters advantages at the University of Southern California. In addition to jail, Loughlin was fined $ 150,000 and 150 hours of community service in August of that year, her husband’s $ 250,000 and 250 hours.

In the university scandal last year it was revealed that in addition to Lori Loughlin and Mossimo Giannulli, other wealthy parents had paid bribes. The same goes for “Desperate Housewives” actress Felicity Huffman (58), who only went to prison for eleven days due to a much lower bribe.

COVID-19: 50 million euros from the federal government for therapeutics A “Hickersberger” is strictly forbidden against the Frer