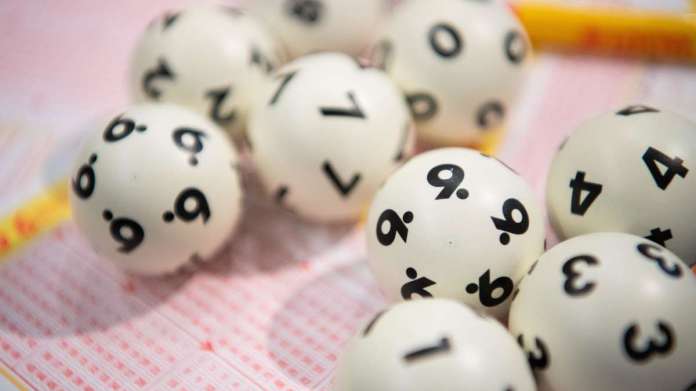 Play the lottery just before Christmas – and win several million euros in the process. A total of five players in Germany had this lottery luck.

Stuttgart – A lot of Germans play week after week Lotto* – and hope for the big ones Profit. who the six correct numbers types, can be happy. But who then even shortly before Christmas right, can look forward to even more. So it is probably that too five lottery players who hit the jackpot just before Christmas to have.

Shortly before Christmas has a “double three of a kind” 27 lottery players in Germany given rich gifts. The Draw on Wednesday resulted in two rows with the consecutive lottery numbers * 11, 12, 13 as well as 37, 38, 39. Whoever had these numbers could look forward to an early gift delivery.

Five of the Lucky guys had also ticked the correct super number, as the leading Toto-Lotto Society Baden-Württemberg announced on Thursday in Stuttgart. These Players from Bavaria, North Rhine-Westphalia and Thuringia can look forward to 3.91 million euros each. Three of the millions in profits went to North Rhine-Westphalia.

The other players get for six correct numbers each around 219,000 euros. This sum goes seven times to North Rhine-Westphalia and five times to Bavaria. Two lucky lottery players each come from Rhineland-Palatinate and Baden-Württemberg. Tipsters from Hessen, Lower Saxony, Saarland, Saxony, Saxony-Anhalt and Thuringia were also lucky with the lottery.

A lottery player cleared several million euros from the additional lottery Spiel 77 – but it took some time before the lucky guy got in touch. A lottery player from Bavaria won an incredible sum, but the lucky guy had to be looked for first.(mlu with dpa) * merkur.de is part of the Ippen digital network.

Bayern before Champions League game: who will replace Kimmich?

Corona rule: What the 15 km radius means for hotspots

Bundeswehr in Afghanistan: In watchful position in the Hindu Kush

Will this e-bike buggy be available in Germany soon?

Mike Pence emancipates himself from Trump – is his big hour?