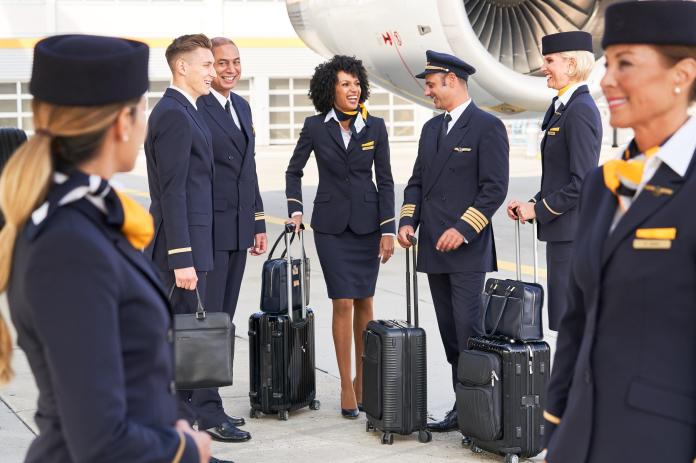 With some delay, Lufthansa will not begin the actual downsizing in Germany until next year, for which there are agreements with the unions. So far it has affected the foreign subsidiaries and the caterer LSG. At Lufthansa in Germany, a lot of jobs depend on short-time working allowances, with which the group cushions the majority of its personnel costs.

Above all, there is a lack of profitable business travelers

Corona caused flight operations to collapse by three quarters, with passenger numbers looking even worse. By the end of the third quarter, the loss in the group was already 5.6 billion euros. That was more than feared. The hope was to be able to start more operations again from September. It is particularly difficult with business trips, where Lufthansa earns the most. Holiday flights were booked a little more for Christmas. Lufthansa is hoping for corona vaccinations and rapid tests next year. Otherwise, the planned downsizing could not be enough.

Worried Thanksgiving in the US

Til Schweiger’s daughter Lilli shows her vagina on Instagram 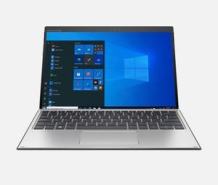