Vienna (PK) – Austria continues to be involved in 16 international missions within the framework of the UN, the OSCE and the EU in crisis areas. The corresponding continuation of the deployments for one year each until December 31, 2021, including UN missions in Mali and Lebanon, the OSCE special observation mission in Ukraine and the EU mission EUFOR / ALTHEA in Bosnia and Herzegovina, was announced today in the main committee of National Council approved. As Foreign Minister Alexander Schallenberg emphasized, Austria’s involvement in international missions serves not least to ensure security in this country. The focus of the secondments is accordingly on regions that are important for Austria in terms of security and economic policy, such as the Western Balkans, Eastern Europe or the area south of the Sahara.

The main committee also took note of the exercise and training plan presented by Defense Minister Tanner for 2021, and approved the increase in the lump-sum remuneration for lawyers by € 3 million, for example for services such as legal aid and the Federal Government’s 2020 settlement ordinance. At the request of the SPÖ, the chairman of the main committee, President of the National Council, Wolfgang Sobotka, said that the next main committee to deal with further COVID-19 measures after December 6th next Friday is being considered.

Extension of assignments as part of missions abroad

In connection with the foreign missions, a number of requests from the Foreign Ministry to continue the deployment of police officers or members of the Ministry of the Interior, the Ministry of Defense and the armed forces as part of international missions were on the agenda until December 31, 2021.

The main committee approved the postings partly unanimously and partly with a majority. In all 16 cases there are no changes in the deployment site, as the Foreign Minister reported, but in Mali the number of deployed people is being increased, in the case of the Ukraine mission it is being reduced.

Schallenberg attaches particular importance to Austria’s “longstanding and proven commitment” in the Western Balkans, where it has been the largest non-NATO member state for years. With regard to the missions in Belarus, Moldova, Georgia and Ukraine, for example, the minister said that there was a conflict of values ​​with Russia in the Eastern Europe and South Caucasus region. The missions would also provide leverage from this point of view.

When it comes to the Middle East or the southern partnership, Lebanon, Mali or Afghanistan are the classic hotspots. It is precisely there that Austria’s commitment to security in this country contributes. Migration pressure will increase after the military coup in Mali, and the situation in Lebanon is also worrying.

The parliamentary groups expressed their fundamental appreciation to the Austrian representatives on international missions. Austria has a long tradition here and, with more than 900 people, makes a major contribution to peace and security in the world, said Reinhold Lopatka (ÖVP). Michel Reimon (Greens) rated the Austrian mission in Lebanon, a country that has 4 million inhabitants and around 2 million refugees, as particularly essential.

All operations would show how important the engagement of Austrian soldiers on site is, said Douglas Hoyos-Trauttmansdorff (NEOS). These are also an anchor point to Austria for the local population, which is important in the Western Balkans, for example.

On the part of the FPÖ, Reinhard Eugen Bösch said that his parliamentary group would in principle acknowledge the deployment of the federal army, but could not agree to all operations due to the budgetary situation in the army.

SPÖ MP Harald Troch questioned Austria’s deployment in Mali against the background of the recent military coup and asked the National Council for information on a new political assessment of the country. Schallenberg told the SPÖ MP and Michel Reimon (Greens) that missions in the country had not been questioned after the coup. Austria’s commitment there is more important than ever after the coup.

On the basis of the Federal Constitutional Act on Cooperation and Solidarity in Posting Abroad, units and individuals can be sent abroad to participate in exercise and training missions, for example in the context of peacekeeping, humanitarian aid and disaster control or as part of search and rescue services . The related exercise and training plan for 2021 presented by Defense Minister Tanner, which the Main Committee unanimously took note of, provides for a focus on multinational exercise and evaluation measures for the EU Battlegroup 2021-2 (80 / HA) for the coming year.

Legal aid: lump-sum remuneration for lawyers is increased by € 3 million

The MPs also unanimously approved an ordinance by Justice Minister Alma Zadič, which increases the lump-sum remuneration for lawyers for services, particularly in the context of legal aid, by € 3 million to € 21 million annually (60 / HA). In this context, the ministry particularly refers to the fact that since the last revision of the general flat-rate remuneration in 2006, the total cost of lawyers for legal aid has increased by 23.17%.

Justice Minister Alma Zadič explained that legal aid, including lump-sum compensation, is a very important instrument in order to give people who do not have sufficient income the opportunity to exercise their rights.

Ewa Ernst-Dziedzic from the Greens claimed that there had been no realignment of the flat-rate remuneration since 2007, which has now been done. It is about ensuring “equality of arms in court”. The increase is a good first step to better support such people in the future.

NEOS mandate Johannes Margreiter (NEOS) spoke of a positive decision and talked about his work as a lawyer in legal aid. Lawyers would get the best out of the client, it is not about the fee, according to the MP.

The opposition expressed criticism of the settlement regulation. Robert Laimer (SPÖ), for example, particularly criticized the time lag, while Douglas Hoyos-Trauttmansdorff (NEOS) missed an immigration strategy by the federal government. FPÖ MP Dagmar Belakowitsch rejected the settlement ordinance for freedom because of the changed situation on the labor market due to COVID-19.

Nomination of an Austrian representative in the Committee of the Regions

The members of parliament were also informed about the nomination of Heinrich Dorner as a member of the Committee of the Regions of the European Union by the federal government at the request of the Burgenland state government. The Burgenland Provincial Council replaces Christian Illedits, who resigned from this position (52 / HA).

Appointment of an alternate member of the Committee of the Regions

Furthermore, the members of the main committee were informed about the nomination of the mayor of the municipality of Kaltenleutbaren, Bernadette Schöny, as a deputy member of the committee of the regions by the federal government at the request of the municipal association (79 / HA). (Final) keg

What happens after Trump ?: Now the Republicans are threatened with split

Olivia Jones is temporarily out of “Schlag den Star”

“Many do not die of Corona, but of isolation”

Recall at Aldi: Danger due to foreign bodies in fish product...

Germany and Russia – a friendship in numbers 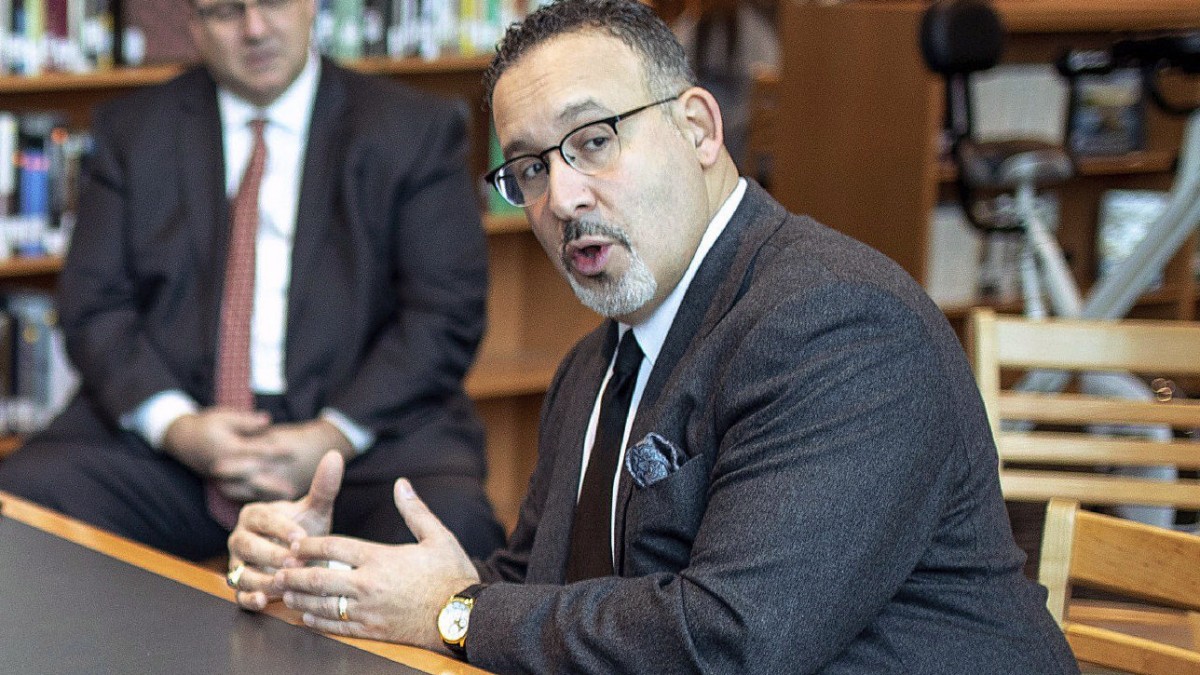 So far around 30,000 corona vaccinations in Austria

Statistics – Stuttgart – More very old people than ever in...