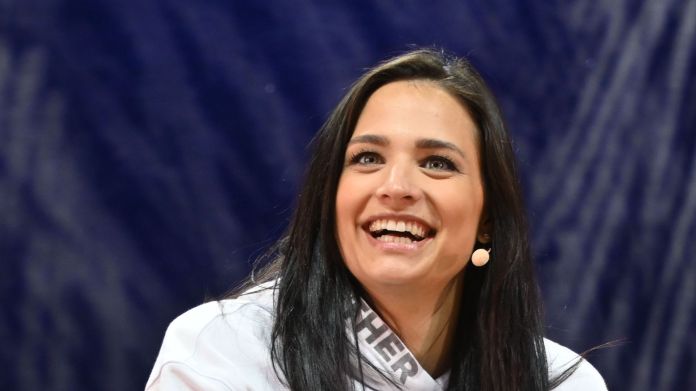 Baby alarm at Amira Pocher (28)? Last June, the presenter confirmed: She and her husband Oliver Pocher (42) will have a second child after their first child was born together in 2019. The German celebrity couple has now even revealed to their fans that they will have a boy again. Now the soon-to-be mom of two is giving a baby update and revealing: She was already in labor!

In her podcast “The Pochers here” Amira and Oli talk about how beauty is doing during their second pregnancy. The native Austrian reveals: It is actually only because any other position is uncomfortable. The comedian even reveals that a few days ago they thought the baby was coming because the 28-year-old was in so much pain. “I had a lot of regular contractions. I didn’t know exactly how to classify them and then I started to measure how often they came”says the dark-haired beauty. She then found that they entered every six minutes.

In total, the contractions lasted almost five hours. Amira then informed Oli and said that she did not know what to do – he only gave her as an answer: “Every seven minutes a single falls in love on Parship, what should I do now?” As she admits, this joke made her laugh – but of course it wasn’t what she wanted to hear.

Ozan Kabak in exchange for Origi to Liverpool?

Wiener Privatbank accompanied Aventa and Biogena to the stock exchange

Trucks are rolling on the English Channel again 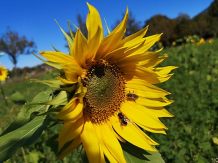 OnePlus talks about the display of the OnePlus 9