“We will definitely not start a hostile takeover attempt”, Musk emphasized on Tuesday evening at the presentation of the Axel Springer Awards in Berlin. But if a competitor finds “that it would be a good idea to merge with Tesla,” they’ll talk about it.Thanks to the trend towards electromobility, Tesla has become by far the most valuable automaker in the world with a market value of around 550 billion dollars. That gives Musk plenty of leeway to use Tesla stock as an acquisition currency. The other automakers play in a different league when it comes to market value. VW is currently worth around 78 billion euros, Daimler a good 60 billion euros and BMW around 44.5 billion euros.

At the same time, shortly before Musk’s appearance in Berlin, an email was announced in which the Tesla boss urged his employees to be thrifty – also with a view to the share price. Musk pointed out, among other things, that Tesla is currently improving profits by selling CO2 emission rights, while the actual core business earns little money.

“Investors give us an advance on future profitability. But if they decide that it does not come to that, our stock will be crushed immediately – like a soufflé from a sledgehammer,” the financial service Bloomberg quoted from Musk’s Mail. To make Tesla vehicles cheaper, “we have to get smarter when it comes to spending,” he stressed. Musk had promised a Tesla priced at $ 25,000 in three years.

With the completion of the Tesla factory in Grünheide near Berlin, he will spend more time in Germany, said Musk. The US company plans to build up to 500,000 electric cars per year in the plant from next summer. Musk also recently announced that over time, part of the factory would also become the world’s largest battery manufacturer.

When Springer boss Mathias Döpfner asked where he would spend the night on Wednesday, Musk said he would sleep in a conference room in the still unfinished factory in Grünheide. “It gives me a very good sense of what’s going on,” he said. Among other things, Musk had slept in a conference room at the main plant in California during the difficult production start-up of the currently most important Tesla vehicle, Model 3.

Musk also said that in ten years’ time the majority of new vehicles will have autonomous driving capabilities, he believes. At the same time, for the time being, there will be situations in which people like to drive themselves. “But it will be increasingly unusual to drive your own car.” Tesla’s software, which can relieve drivers of the control of the car in most situations, should be ready for the market next year – even if approval by regulators could take longer. Unlike most other developers, Musk wants to do without the more expensive laser radars in autonomous driving and get along with cameras and radar sensors.

Musk, who is also head of the space company SpaceX, confirmed that he could imagine being buried on Mars. “Just not on impact,” he joked. “We all have to die at some point – and if you already have the choice of being buried on Mars …” The 49-year-old star entrepreneur also repeated his warning that the development of artificial intelligence is “more dangerous than an atomic bomb” could be.

The undoped prize of the Springer Group (“Bild”, “Welt”) is being awarded for the fifth time. This annually recognizes people who, according to Springer, are particularly innovative, create and change markets, shape culture and at the same time face their social responsibility. Previous winners were Facebook founder Mark Zuckerberg, web pioneer Tim Berners-Lee, Amazon founder Jeff Bezos and the economist Shoshana Zuboff, who is known as a critic of online platforms.

The base prospectus as well as the final terms and the key information sheets are available here: JC6EE0, JJ095S. Please also note the further information ** on this advertisement.

Parcel delivery child steals the console and is fired

Stranded because of Corona: Family from Algeria has been stuck in... 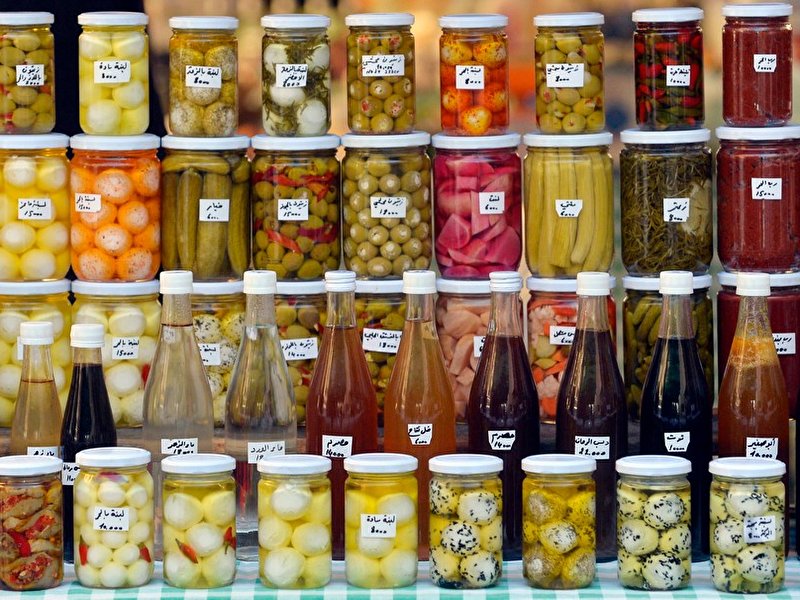 “Do you understand fun?”: Bad Corona gags for the anniversary edition