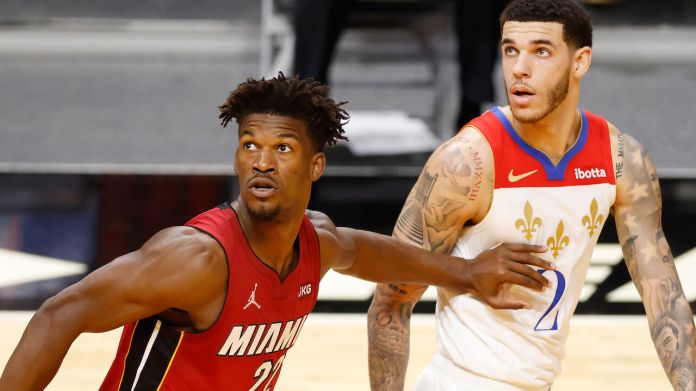 There are consistently favorite victories to be admired at this year’s “Christmas Games” in the NBA. After losing to the Orlando Magic at the beginning of the season, the Miami Heat celebrate their first win of the new season against the New Orleans Pelicans on Saturday night.

Thanks to a strong Duncan Robinson, who contributed 23 points and five rebounds, the men from Florida win 111: 98. Even an impressive 32 points and 14 rebounds from young star Zion Williamson cannot change that.

The Milwaukee Bucks sweep the Golden State Warriors at 138: 99. The Nets beat the Boston Celtics with 123: 95. Kyrie Irving scores a strong 37 points. The Los Angeles Lakers get a 138: 115 win against the Dallas Mavericks in a spectacular game.

Long-Term-Release Linux 5.10: An overview of the most important new features

Five months after the highway attack: Investigations are ongoing

Firefox gets a new “Proton” design in May

Bayern-Dusel of a different kind – 11FREUNDE