Now he’s a case for the American judiciary too!

On December 8th, a hearing against pop singer Michael Wendler (48) for aiding and abetting a foreclosure was scheduled before the Dinslaken district court.

Now the process has been postponed again – to July 2021!

Reason: In order to ensure that Wendler also appears in court, the defendant must be served with a proper summons to his current whereabouts. And that is Cape Coral in Florida (USA).

Cornelia Flecken-Bringmann, Director of the Dinslaken District Court, to BILD: “The defendant is summoned by way of the request for legal assistance via the ministerial business channel.”

And this is how it works: The highest administrative authorities in Germany and the USA connect with each other. Specifically: The German Federal Office of Justice asks the US Department of Justice for help. You should officially deliver the charge to Wendler at his place of residence.

As early as February, a penalty warrant for six months’ probation was issued against Wendler, but he raised an objection. A first hearing in July was postponed at his request, and a second in October. Now the third appointment does not come about either.

Wendler had announced in October that he would never return to Germany. This may well have something to do with his process. Because if convicted, he would have problems as a criminal offender to be allowed to re-enter the USA.

“Social media can make you sick”

Songs For The Drunk And Broken Hearted 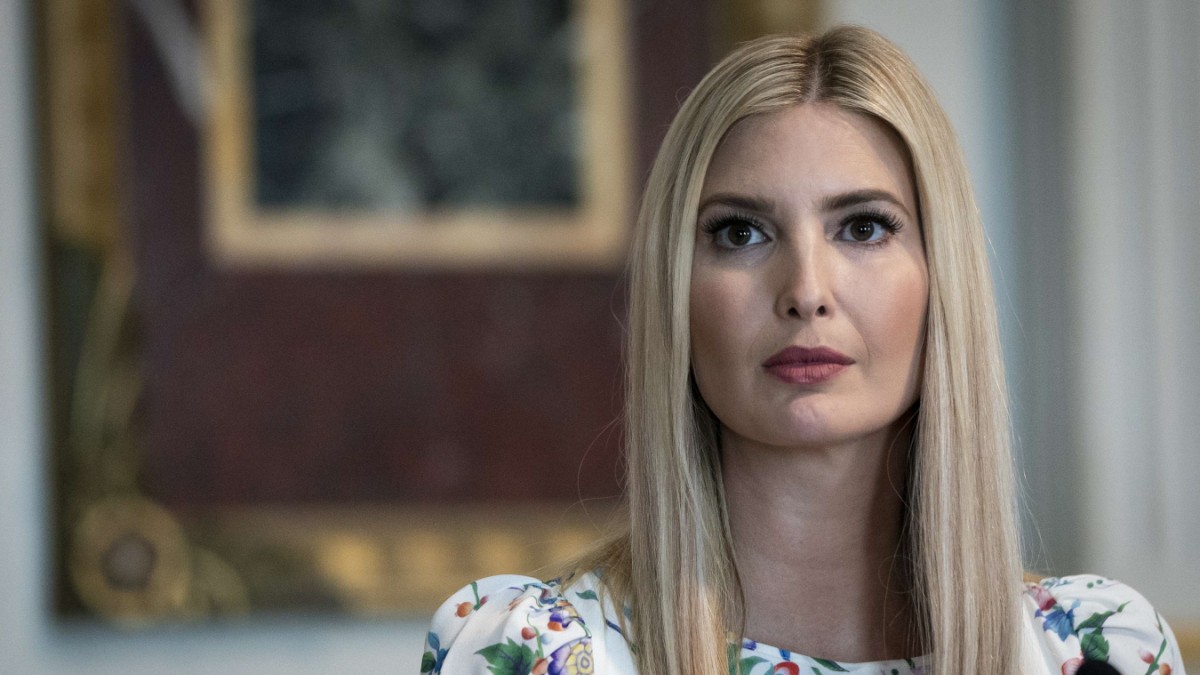 Deaths in November 2020: 11% above the average of previous years

Smart Home: Livisi: This is how it should continue

New Year’s Eve hammer, new school rules – THAT is the...

“Bares for Rares”: With the help of TV title jewelery stolen

Frankfurt wants to “contain” the A661