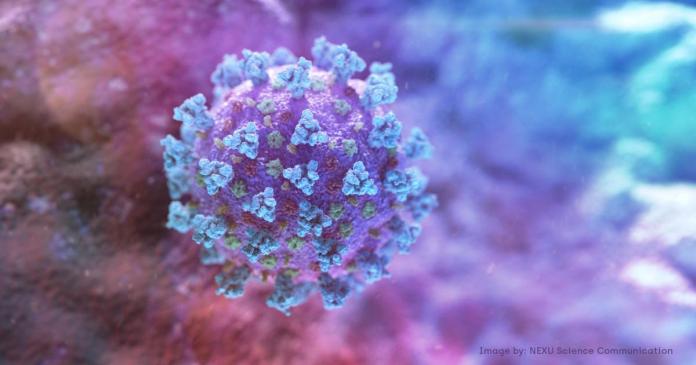 SARS-CoV-2 is likely to have been in circulation in Milan as early as November 2019.

This has been determined by doctors who have now re-checked a smear that was taken from a boy who was admitted to a hospital in Milan with breathing difficulties. The four-year-old, who had coughed heavily, had been tested for measles in the hospital. The smear was stored at minus 80 degrees in the laboratory and recently checked for corona by researchers from the University of Milan.

They found that the child was infected with SARS-CoV-2. A total of 39 smears from patients with breathing problems between September 2019 and February 2020 were re-examined in Milan. The coronavirus was only found in the child’s case. Neither the boy nor his parents had been abroad before the illness.
The research was carried out by the head of the Medical Department of the University of Milan, Gian Vincenzo Zuccotti. The results were published by the international trade magazine “Emerging Infectious Diseases”. Experts do not rule out that the corona virus has been circulating in northern Italy since autumn 2019. In Italy, more than 60,000 people have died with or from Covid-19 since the epidemic began.

National League: The Zugers cannot be stopped, Lugano only loses

Haaland shoots BVB into the quarter-finals

Laschet as party leader: The CDU does not want to experiment