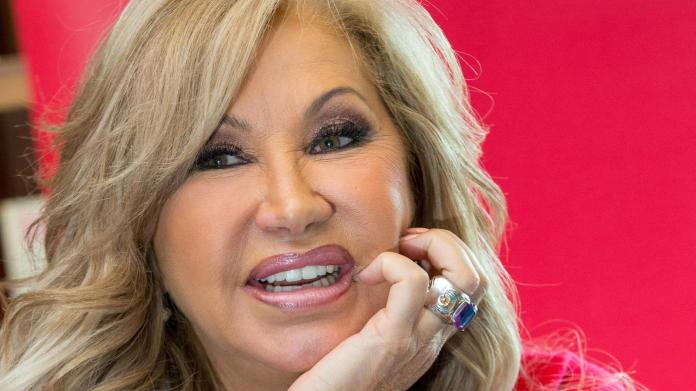 Carmen Geiss (55) surprises with her styling talent: The millionaire’s wife has laid hands on her hair herself and now wants to know from her fans whether the attempt was successful.

Carmen defends herself against the criticism

In a recent photo, Carmen shows herself with perfectly styled hair – the hair looks a bit shorter and lighter, she also conjured up a great wave. Carmen asks the fans: “Do you like my hair?” Her followers like it and they compliment her. “Yeah, very natural,” says girlfriend and ex-jungle camper Doreen Dietel (46) about the look. A fan writes: “Great, I think it’s great and looks very good on you, my dear.”

However, a man makes fun of the 55-year-old and writes under the photo: “Five times a week to the hairdresser … runs.” Then Carmen, who has already caused a few shitstorms, speaks up and explains to her critic: “Not even anymore, because I do my hairstyle myself now.”

He didn’t expect that – a millionaire’s wife who does her own hair ?! Even he has to admit: “Not bad at all, my girlfriend does for me too, it saves money.”

Robert is no longer allowed to touch her hair

During the Corona quarantine at the beginning of the year, Carmen even let her husband Robert on the scissors. Fortunately, she learned quickly from this mistake. Now she prefers to do it herself – with success.

In the video: Of all people, Robert Geiss tries his hand at being a hairdresser