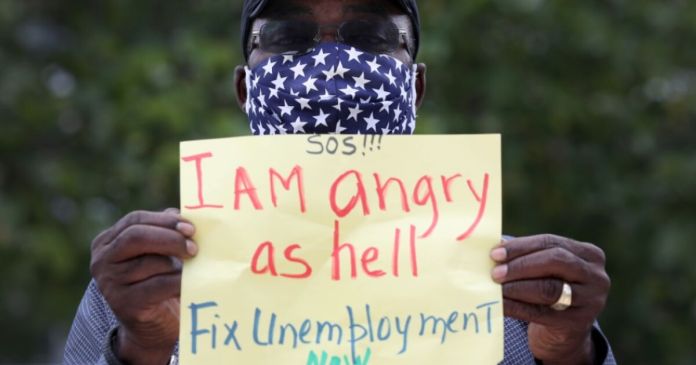 The corona aid of almost 900 billion dollars (738.13 billion euros) is part of a 2.3 trillion legislative package. Around 1.4 trillion of this is earmarked for regular government spending. Since these funds have also been blocked so far, the partial closure of authorities threatens from Tuesday. Trump had criticized parts of the draft as wasteful.

The president’s staff were surprised by his rejection of the bill, said a person familiar with the process. The further procedure is unclear. Trump could still approve the aid and state funds, as he had not explicitly threatened with a veto. (Reporters: Steve Holland and Tim Reid, written by Hans-Edzard Busemann; edited by Sabine Wollrab. If you have any questions, please contact the editorial team on 030 2201 33711 (for politics and business) 030 2201 33702 (for companies and markets )

Empty stadiums, 1000 new entries: How quickly you can become a...

Kylian Mbappe probably poisoned in the direction of Jordi Alba

Farmer is looking for a wife: Patrick’s Antonia has a dark...

Nordex: Capital increase on the way – shares under pressure after...