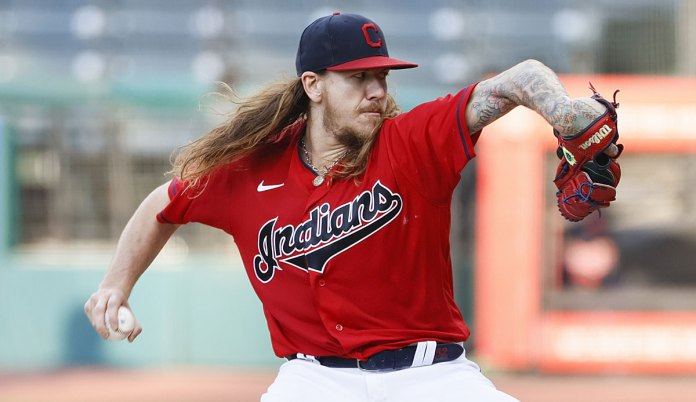 “Our job is to unite the community,” said team owner Paul Dolan on the league homepage (mlb.com) cited. “There are a reliable number of people who are resentful at our name who are hurt by our name, and there is no reason for our franchise to have a name that is divisive,” said Dolan.

The renaming should take place at the earliest in the 2022 season. The team has been using the controversial nickname since 1915. In an open letter to fans, Dolan wrote that the decision had been made after a process lasting several years.

Due to the increasing criticism, Cleveland had already abolished its mascot “Chief Wahoo”, an Indian caricature, last year. Before the two-time World Series winners, the Washington Football Team had given in to public pressure and dropped its name Redskins (redskins).

US President Donald Trump tweeted: “Oh no! What’s going on here? This is not good news, even for ‘Indians’.” After the violent death of the African American George Floyd in May and the subsequent massive protests against racism in the United States, the pressure had also increased on sports clubs to part with their controversial names.

The Chicago Blackhawks from the NHL professional ice hockey league, the Atlanta Braves baseball club and the Kansas City Chiefs from the NFL professional football league are also criticized.

Despite the ban, there were fireworks to buy everywhere in Berlin...

According to virologists, Covid will “never be normal like the flu”

Ruth Moschner is insulted after the Sat.1 show and countered promptly

Smoothness and mild temperatures in Berlin and Brandenburg 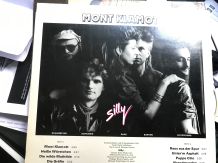