Dhe number of people who died with or from the coronavirus has exceeded the limit of 30,000 in Germany. The health authorities reported 348 more deaths within 24 hours – the number rose to 30,126, as the Robert Koch Institute (RKI) announced on Monday morning. In addition, 10,976 new corona infections were reported.

The number of newly infected people and victims are only partially comparable with the values ​​of the previous week, since the RKI assumes a lower number of tests and fewer reports from the health authorities during the holidays and at the turn of the year. Exactly one week ago, 16,643 new infections were reported within one day. The highest number of deaths was recorded on December 16, at 952.

The number of new infections reported to the health authorities within seven days per 100,000 inhabitants (seven-day incidence) was 157.8 on Monday morning. Its previous high was reached last Tuesday at 197.6. The differences between the federal states are enormous, however: Saxony had the highest incidences on Monday with 371.3 and Thuringia with 288.2, Mecklenburg-Western Pomerania had the lowest value with 77.0.

The RKI has counted 1,651,834 detected infections with Sars-CoV-2 in Germany since the beginning of the pandemic. The RKI stated the number of people recovered to be around 1,255,700.

According to the RKI report on Sunday, the nationwide seven-day R-value was 0.83 (Saturday: 0.89). The R value means that 100 infected people theoretically infect 83 more people. The value represents the occurrence of the infection 8 to 16 days ago. If it is below 1 for a long time, the infection process subsides. In its report, however, the RKI emphasizes that during the holidays and at the turn of the year corona cases are only displayed, recorded and transmitted with a delay, “so that the R-value may also be underestimated”.

Syringes in the house of God: England’s churches are becoming vaccination centers

Covid-19 Pandemic – How Well Do the Super Lockdowns Work? – Counselor

Sweden needs to rethink the fight against pandemics

Seehofer at home in Corona quarantine as a precaution – BZ...

27 NHL professionals tested positive for corona virus before the start...

According to Bundesdruckerei, smartphones are suitable for secure ID systems 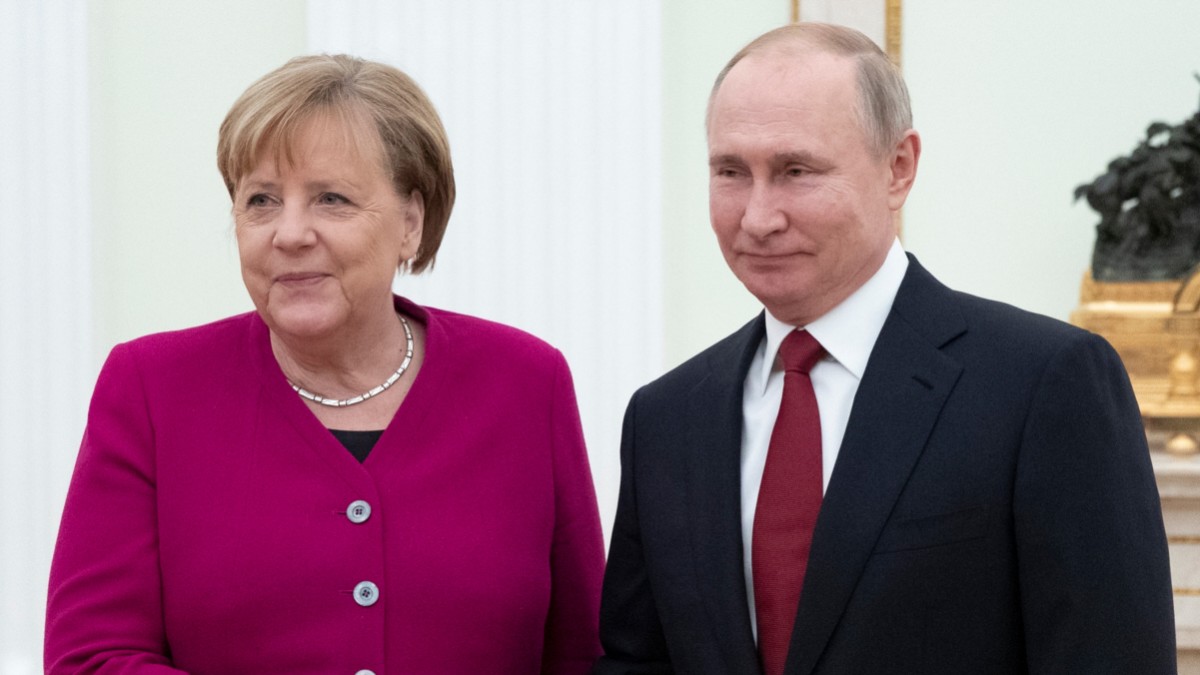