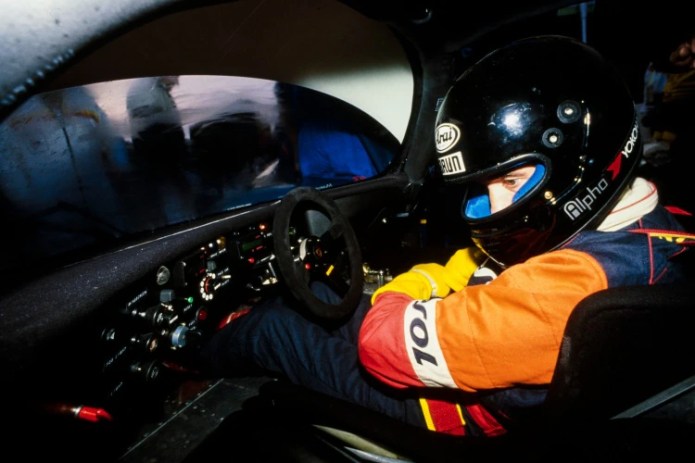 Walter Lechner senior died at the age of 71. The Lechner Racing team announced this today via social media. Lechner started twice at the 24 Hours of Le Mans and was also a successful team boss.

Lechner Racing has just announced that Walter Lechner senior has passed away. He was born on August 4, 1949, making him 71 years old. Lechner was known as a real racer and was always valued in the paddock as a personable conversationalist with absolute expertise. His two sons Robert Lechner and Walter Lechner junior have also distinguished themselves as racing drivers.

Walter Lechner senior started his career in formula racing in the late 1970s. In the 1980s, he repeatedly competed in various teams and vehicles in what was then the Sports Car World Championship. The highlight of this time were two appearances at the 24 Hours of Le Mans in 1988 and 1989. These both took place with Brun Motorsport in a Porsche 962C. Both missions in the great long-distance classic on the French Sarthe ended in failure.

Walter Lechner senior also made his mark on interseries and touring car racing in the 1980s and 1990s. For example, he won the Austrian Touring Car Championship in 1995. He finally ended his driving career in 1996. But even after that, he remained loyal to the world’s racetracks and took care of his Lechner Racing team.

Lechner Racing is now one of the most successful teams in the Porsche Supercup. The entry took place there in 2003. In 2005, 2010, 2011 and 2012 the driver and team standings were won. Lechner has also been organizing the Porsche GT3 Challenge Middle East since 2009. SPEEDWEEK.com would like to express its condolences to the Lechner family.

For his communication team, Biden relies on female power – news...

That’s why professional Erich Klann no longer joins the dance

The “golden” Kriechmayr: The perfectionist has reached his goal 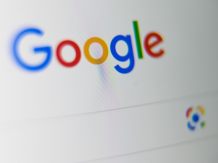