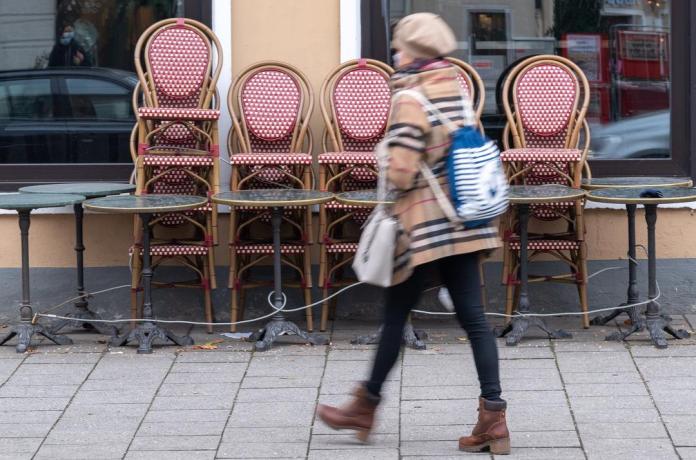 In the city of Munich, the number of corona infections rose to 202.1. The Robert Koch Institute reports. Most recently, the seven-day incidence in Munich was already over 200 on November 9 and 10 and November 12 to 16. The value describes how many new infections there were per 100,000 inhabitants within the past seven days. The city has not yet announced anything about the consequences. The urban crisis team will advise on this in the afternoon.

According to the cabinet decision, stricter restrictions should apply in Bavarian hotspots with a value of 200 or more, which was decided on Sunday. Today the state parliament will vote on what counts as a matter of form.

Accordingly, there will be an “extended curfew” from Wednesday, that is: between 9 p.m. and 5 a.m., leaving your own apartment is only allowed for a few reasons. These are, for example: exercising professional or official activities, medical and veterinary emergencies, exercising custody and access rights, accompanying persons in need of support and minors, accompanying dying people, actions to care for animals – as well as for “similarly weighty and irrefutable reasons”.

In the afternoon, the crisis team will discuss the specific effects on Munich. Then it should also be clarified whether – according to the cabinet decision – there will be distance lessons for older students from the eighth grade. When exactly is unclear. There will be a certain waiting period “so that the schools can prepare for it,” said a spokesman for the Ministry of Culture when asked by BR24.

If the responsible district administrative authority determines that the incidence of 200 has been exceeded, it contacts the school management. These then inform the parents and students about the measures. Psychotherapy on TV: Germany on the corona couch – media –...