Bethesda and id Software have released the new master level “Super Gore Nest” for “Doom Eternal”, which brings another challenge into the game. You can also earn new rewards and the Classic Mode Challenge is also available. And one more message: “Doom Eternal” will be available on December 3rd, 2020 via Xbox Game Pass for PC. What Update 4 has to offer is in the changelog.

Updates and improvements for Xbox

Updates and improvements for ALL platforms

Bug fixes in DOOM Eternal: The Ancient Gods, Part One for ALL platforms

Bug fixes in BATTLE MODE for ALL platforms

Valve – Million fine for Valve and other game companies

WhatsApp: Practical function is making a comeback – it had disappeared after the verdict

Buy a Chromebook: An overview of the cheapest models

Per Gessle: He mourns the loss of Roxette drummer Pelle Alsing

Corona in Bavaria: what’s next in schools? – Bavaria

Corona vaccine will be delivered in the coming days 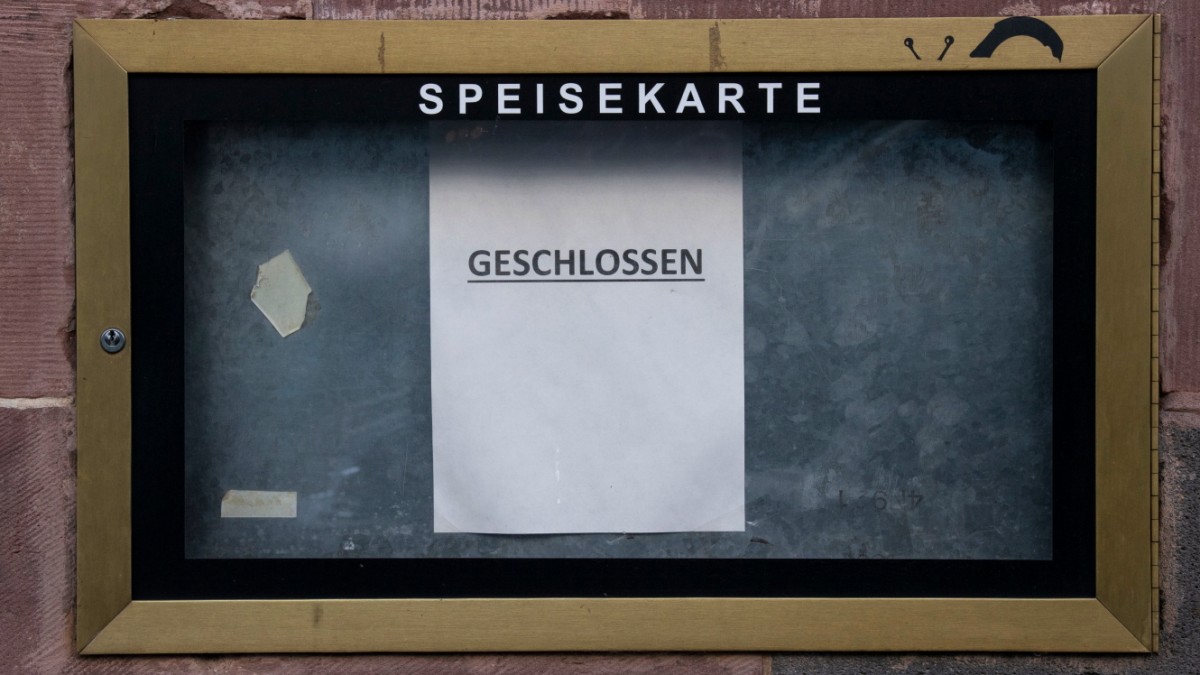 When Dzemaili makes a comeback – the FCZ gives Basel 4...

Coronavirus vaccination: “Switzerland decides on vaccine approval regardless of the EU”