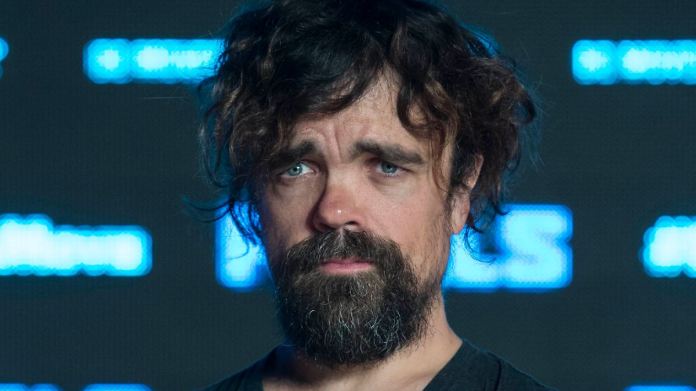 Peter Dinklage has landed an unusual title role. The short star from “Game of Thrones” becomes the radioactive superhero “Toxic Avenger”. It’s not the first time he’s worked on a movie from the Marvel Universe.
Actor Peter Dinklage, who has been known around the globe since his role as Tyrion Lannister from “Game of Thrones”, has apparently taken the role of perhaps the most unusual superhero of all time. We are talking about “The Toxic Avenger”, which, contrary to the title, has basically nothing in common with the Marvel universe and otherwise stands for little mainstream. As the US site “Deadline” reports, it is now certain that Dinklage can turn into the radioactive antihero.

The genesis of “The Toxic Avenger” is also a special one. In 1984 it saw the light of day (published in Germany under the title “Atomic Hero”) as a low-budget flick. The splatter horror film quickly developed as a hit in night shows, and it even came up with a rock-solid message: away from the body cult of the 80s and towards combating environmental problems. Only then did the original film turn into a Marvel comic – that is, the exact reverse route compared to “Iron Man” and Co.

Finally a superhero himself

The 51-year-old Dinklage suffers from achondroplasia, a form of short stature in which the arm and leg bones are shortened, but the trunk is fully developed. The actor has a height of 1.35 meters.

As in the original from 1984, the new edition with Dinklage will be about a slight outsider who is severely disfigured after contact with radioactive toxic waste, but who also acquires supernatural powers. Because both the film and the hero don’t take themselves too seriously, a comparison with Ryan Reynolds’ crude “Deadpool” is obvious. Although Dinklage already played in films such as “Avengers: Infinity War” and “X-Men: Future is Past”, he did not become a superhero or mutant in them.

The “The Toxic Avenger” remake is being realized by director Macon Blair, who already demonstrated with the Nazi horror “Green Room” that he can impressively combine humor with splatter. According to the “Deadline”, a start date is not yet known.

Berlin police should show more presence in neighborhoods on the outskirts

Vocational schools in Frankfurt are switching to hybrid teaching