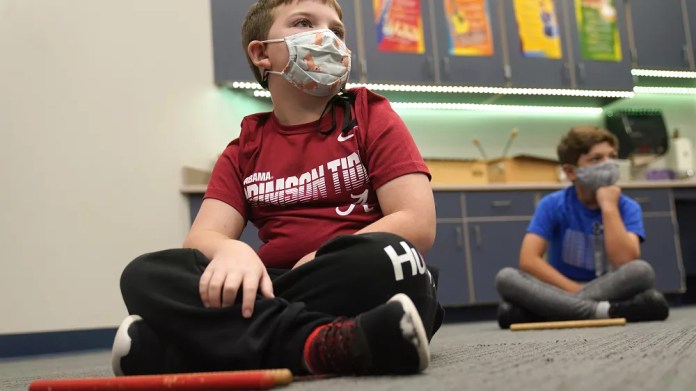 According to British scientists, the new variant of the virus may be more contagious to children than previous ones. “There is some evidence that she has a higher tendency to infect children,” says Neil Ferguson of Imperial College London, a member of the Nervtag expert group that advises the government. The exact mechanism is still unclear. “But we can see it from the data.” However, he cautioned that more data would be needed to draw a conclusion.

According to his colleague, Wendy Barclay, some mutations affect the way the virus enters a cell.

However, she also stated that caution should be exercised when considering the effects of the new variant on children.

The new variant of the virus does not specifically target children. It’s just that when SARS-CoV-2 emerged as a virus, it wasn’t as efficient at infecting children as it was in adults. The mutation could now mean that children get corona just as often as adults.

Corona test sites in Berlin are not enough

Corona in Saxony: The situation is coming to a head –...

After a tantrum from Vince McMahon: Keith Lee, Otis and other...

In 2020, BAWAG posted more than a third less profit