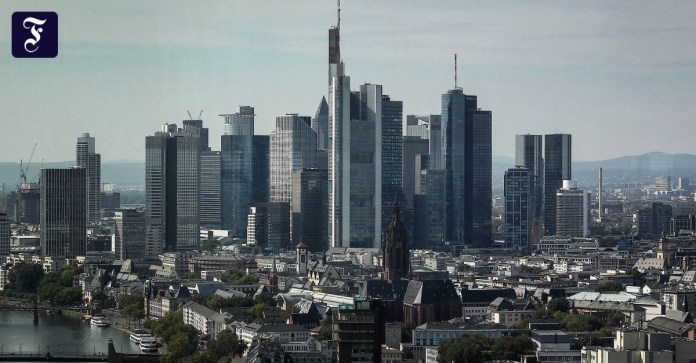 EIt was a little more than ten years ago that there was a great murmur in the Internet community: The Internet administration Icann – Internet Corporation for Assigned Names and Numbers – will drastically relax the rules for the assignment of new Top Level Domains (TLD), it said. In addition to endings such as .com, .net and national abbreviations such as .de and .at, practically all conceivable terms should be possible. Reason: More crisp, short domain names could be distributed again.

Icann finally received almost 2000 applications in 2012. In addition to companies with big brand names such as Adidas and Google, Dotberlin, a company supported by the Senate, was also part of this group and finally got a chance. Since then, the company has managed the .berlin acronym. At the time, the debate in Frankfurt about whether one should follow the Berliners heated up for a short time.

However, the hype surrounding the new top level domains subsided at the typical network speed. And for good reason for the time being, according to the IT department of the Frankfurt city administration: The first round of applications has long been closed, the start of a second has not yet been determined. And should the desire for the .frankfurt domain arise, the administration says, they will seek cooperation with a private company, also to regulate the financial side of the process.

Because the path to your own TLD administrator based on the Denic model for .de domains is not cheap. Icann charges a fee of $ 185,000 for the application, after which $ 25,000 is due annually, further surcharges may follow. It would only be worthwhile for a company if enough interested parties were interested in addresses such as hotel.frankfurt or sinnlos.frankfurt. More than 50,000 names have been registered in Berlin, but half of them are parked, i.e. only occupied so that they can be sold at a profit.

All in all, the enthusiasm for the new regional first-class domains is limited. Many professional dealers who secure domain names on a large scale have been left with them, and often the users don’t go along with them.

Some TLDs are not recognized by them as a web address, or the address is simply not trusted. This applies even if well-known company names are used as the suffix. Therefore, according to the web host Goneo, such applications are gradually being withdrawn. The success of social media also played its part in the mediocre result: Domain names simply do not play a role on Facebook and Co.

Android 11 and more for new and old phones

The bet-at-home basketball super league on Sky: Klosterneuburg Dukes against the...

Christmas despite Corona: How to celebrate safely

After the Honda deal: Red Bull exit from Formula 1 off...

Fresenius SE is making up ground