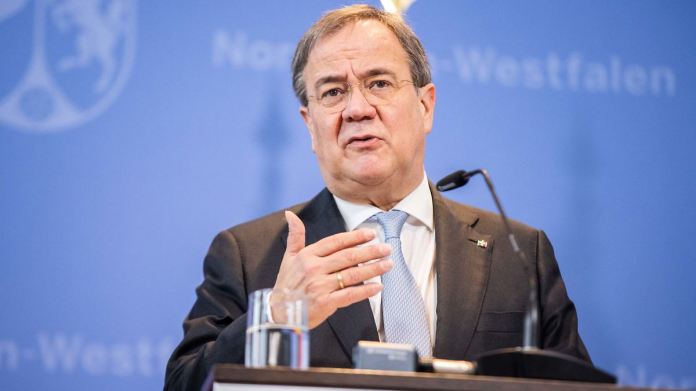 “We those responsible in politics can only ask our relatives for forgiveness.” The North Rhine-Westphalian Prime Minister admits errors in the time of the first corona wave and apologizes to those who have lost people.
North Rhine-Westphalia’s Prime Minister Armin Laschet has admitted serious mistakes in politics during the corona pandemic. “In the spring, many people died alone because the homes were sealed off,” Laschet told the “Spiegel”. “This is damage that we cannot repair. Irreparable. Not correctable. We those responsible in politics can only ask their relatives for forgiveness.”

Despite the current high number of infections in old people’s and nursing homes, the CDU politician wants to keep the facilities open to visitors, especially over the Christmas period: “People in homes don’t just die of the virus. Some also die because they have lost their courage to live, they die from loneliness. ”

A few days ago, Laschet had spoken out against a ban on attendance at Christmas. According to Laschet on Tuesday in Düsseldorf, there is an agreement between the Prime Minister and the Federal Chancellor to allow the attendance at church services in compliance with strict hygiene requirements. However, he appealed to the free churches: The hygiene requirements were not always observed there. “Stick to the applicable rules,” said Laschet. He himself will not take part in any Christmas mass.

His vice, Minister Joachim Stamp (FDP), had previously called on the churches to cancel all attendance services at Christmas throughout Germany. “The completely unpredictable development of the pandemic and the needs in the intensive care units in many parts of Germany” made this inevitable in his opinion, said Stamp.

Scotland is the first state in the world to guarantee free... 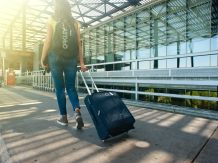 Canceled package tours: customers have to wait months for money –... 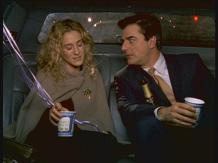 “Sex and the City” comeback – a star does not participate...