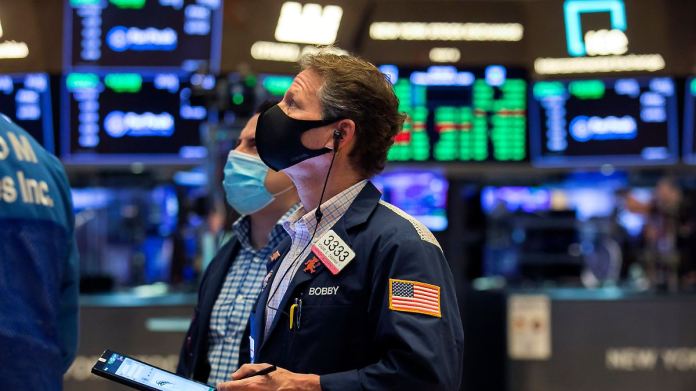 The hope of an economic stimulus package worth billions soon brings Wall Street records. The Dow Jones again set a new record with more than 30,200 points. In addition, the OPEC agreement on lower production volumes for 2021 has a positive impact on shares in oil companies.
The US stock exchanges rose to fresh highs at the end of the week. A weakening job creation in the world’s largest economy fueled speculation that the economy could be supported with further billions in aid during the pandemic. The Dow-Jones-Index the default values ​​climbed by 0.8 percent to a record high of 30,218 points. The broader one S&P 500 rose 0.9 percent to 3699 and the index of the technology exchange Nasdaq switched 0.5 percent on 12.628 Points and also marked all-time highs.

Also closed in Europe Dax & Co in plus. You can read all other news about what is happening on the German stock exchange floor in our “Stock Exchange Day”.

On the US job market, they created Companies outside of agriculture only 245,000 jobs in November. Economists interviewed by Reuters had 469.000 expected. Which was determined in a separate survey Unemployment rate fell in November, however, to 6.7 percent from 6.9 percent in October. Analysts think it is possible that Democrats and Republicans in the US Congress could agree on an economic stimulus package with a volume of 900 billion dollars.

“The bad news of the weakening employment situation is potentially good news for investors because it means that the stimulus package is much more likely to happen in a fairly short time frame,” said Ryan Detrick, senior market strategist at asset manager LPL Financial.

The job data dealt a temporary blow to the dollar. After diving towards the two-and-a-half year low, the motto caught on again. Euro investors According to traders, after the price rally of the past few weeks, they played it safe and took profits. The Common currency fell to $ 1.2126. At noon it was $ 1.2178 reached its highest level in almost three years. “Apparently some investors are getting cold feet ahead of the ECB meeting next week,” says Commerzbank analyst Antje Praefcke. They feared that the monetary authorities would take a clear position on the rapid appreciation of the euro. The British pound benefited from the hope of an agreement between the European Union and Great Britain on a trade agreement and jumped off to $ 1.3427 high. An EU official said an agreement was imminent and expected by the end of the weekend.

On the raw materials market, the decision by the OPEC states and their allies made it easier to ramp up oil production from January onwards. The price for a barrel of North Sea oil of the variety Brent switched 0.6 percent to $ 49.02 up. The big oil exporters agreed to loosen their production brake and announced that they would review their production policy at regular intervals. In view of rising oil prices, investors were also in demand for the papers of large oil companies. Shares of like Chevron more expensive down by 3.9 percent, Title by Occidental Petroleum even increased by 13.4 percent. Financial stocks were also in demand on the stock market after the sector had underperformed the market as a whole since the beginning of the year.

Parliament – Stuttgart – state politicians shocked after storming the US... 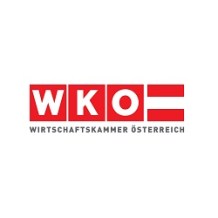 RTL would like to make Wendler disappear “more elegantly” soon