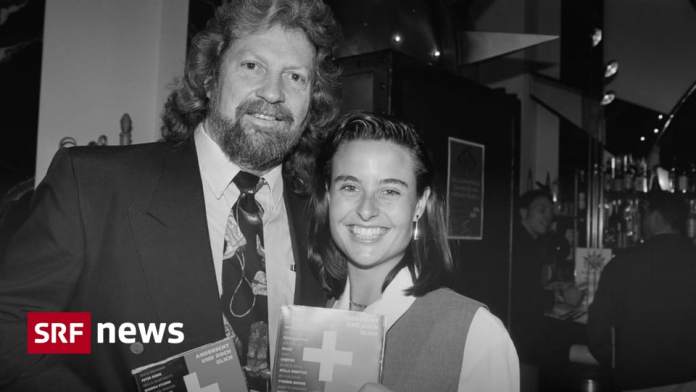 The most successful Swiss country star Jeff Turner has died at the age of 80. The musician with Australian roots lived his dream here in Switzerland.

Jeff Turner was one of the most successful country stars in Switzerland. The former chiropractor and native Australian came to Switzerland in 1973 for professional reasons. He started his musical career on a small scale at a concert in Lucerne. He became known to the general public through his first TV appearance in 1984 on the SF program “#Karusell”.

Concert with Cash and Lee Lewis

In the 80s and 90s things rose steeply for the musician. This is followed by a record deal, a concert in the Hallenstadion and appearances with great musicians like Johnny Cash or Jerry Lee Lewis.

Love keeps him in Switzerland

It’s not just music that keeps the Australian in Switzerland, but also his wife Maria. They have been married for over thirty years. They are not only a good team on a private level, the couple also work together. So Maria has been working as her husband’s manager over the years.

Of his record productions, 5 are gold-plated and 2 even platinum. He set himself his own monument in 1995 with the musical “ Jeff, The Western Musical Show”. Until the end, Jeff Turner is always on stage at his Christmas shows.

On the occasion of Jeff Turner’s death, Radio SRF1 will broadcast a country special on Sunday, January 3, starting at 10 p.m.

Pope sees the lockdown as a chance for a more authentic...

Next DSDS bankruptcy: producer throws in the towel – Tv

Violation of Covid law – Valais state councilors in need of...