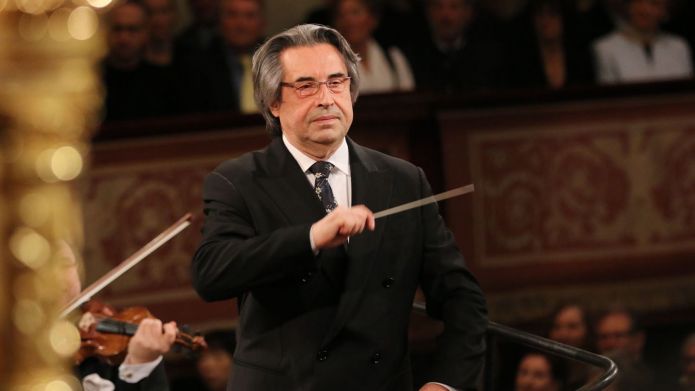 Concert of the Vienna Philharmonic in 2021 without audience. ORF calls for an interactive public campaign.

As every year, the Austrian radio broadcasts the New Year’s Concert of the Vienna Philharmonic on January 1, 2021 live – but this time in an empty Golden Hall of the Musikverein. The usually 2,000 concert guests will have to make do with TV broadcasting next year.

There should still be applause: As part of a cooperation with the Graz-based company Poet Audio, manufacturer of high-quality wireless sound systems, live applause is to be generated from thousands of viewers at the end of both concert parts and played in the Musikverein. Those interested in music can now register to participate at www.mynewyearsconcert.com in order to applaud the Vienna Philharmonic live on January 1, 2021 via computer, tablet or smartphone. The applause will be heard live via the sound system in the Musikverein and can also be heard on the ORF broadcast. The clapping is brought together using special software on six servers and played on around 20 speakers from Poet Audio in the hall.

Furthermore, interested parties can upload a creative photo in advance, which also visually expresses their enthusiasm. During the live applause, the ORF will show a limited number of images, which will provide information as to which parts of the world the participants are participating from.

‘Signs of empathy and technological innovation’

“In this special year we are more aware than ever of the importance of this cultural event, which heralds the new year for so many people,” says ORF TV cultural director Martin Traxl. “We are happy and proud to be able to produce such a major music event and send it out into the world. Because nothing connects more than the power of music and the New Year’s Concert by the Vienna Philharmonic is probably the strongest musical message that Austria can send around the globe . With our joint interactive audience initiative, we are sending out a sign of empathy and a further step towards the future of New Year’s concert broadcasts, which have always stood for technological innovations, “said Traxl.

These products get more expensive after Christmas

Biden initiates a return to the Paris climate agreement

CureVac and Bayer work together against COVID-19 –