Michelle Obama, wife of ex-President Barack Obama, rated the column on Monday as evidence of the social resistance that working women still face. “Far too often our achievements are viewed with skepticism and even ridicule,” wrote Michelle Obama on Instagram. Columnist Joseph Epstein had asked Jill Biden, the wife of President-elect Joe Biden, on Saturday in the “Wall Street Journal” to refrain from using the doctoral title. He justified this with the fact that she had acquired this title in education and not in medicine. Epstein called Jill Biden’s use of the title “fraudulent” and “somewhat weird”. He also condescendingly referred to the future First Lady as “kiddo” (roughly: “little one”)
“After decades of work, we are forced to prove ourselves all over again,” commented Michelle Obama in her post on the Internet service. She saw Jill Biden doing what many working women do for eight years – namely, “successfully dealing with multiple responsibilities at the same time.”
Michelle Obama was referring to the time when Joe Biden was Vice President under Barack Obama and Jill Biden already played a prominent public role as Vice President’s wife. At that time Jill Biden continued her work as a teacher, had fulfilled her official obligations in the White House and at the same time fulfilled her roles as “mother, wife and friend”, said Michelle Obama. 69-year-old Jill Biden wants to continue teaching as first lady.
She was also backed by former Secretary of State, ex-presidential candidate and former First Lady Hillary Clinton. She wrote on the online service Twitter: “Your name is Dr. Jill Biden.” Clinton mockingly urged the columnist not to “take himself so seriously.” Michael LaRosa, spokesman for President-elect Biden, appealed to the Wall Street Journal to apologize to his wife for the column.
Biden will take office on January 20th. His election victory over incumbent Donald Trump on November 3 was confirmed this Monday by a vote by the so-called Electoral College. This is the college of electorates who, according to the indirect US electoral system, ultimately determine the president based on the results in the individual states.

Ben Affleck tackles another directing project with a fantasy film

Corona-Test Berlin: Where a PCR or rapid test is also possible... 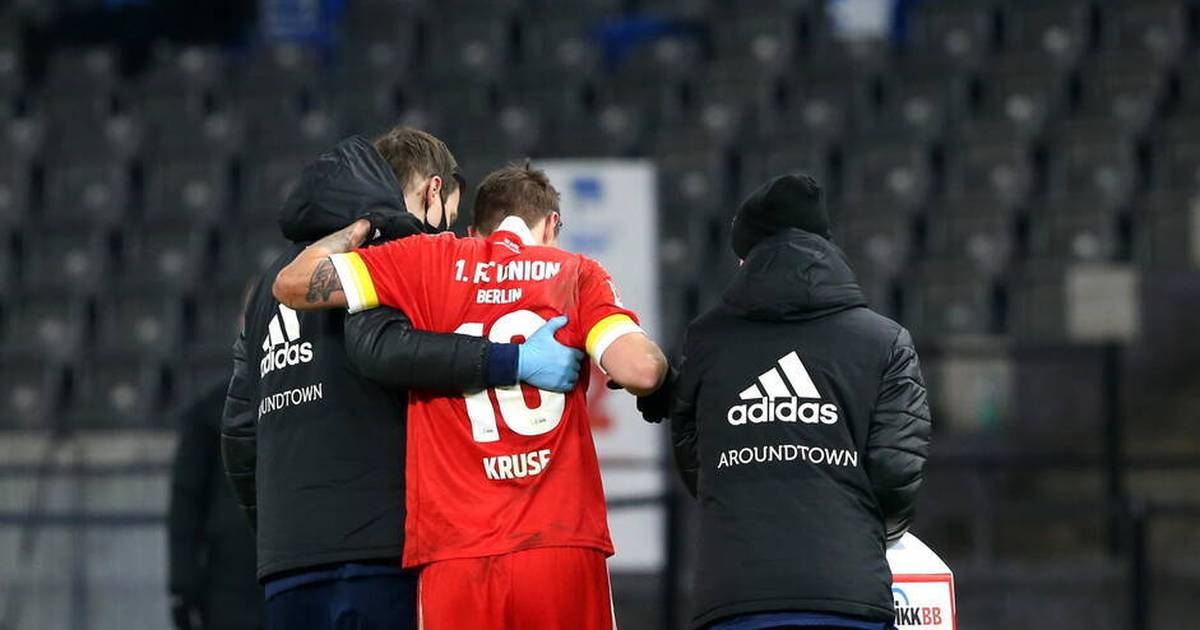 Max Kruse from Union Berlin has a muscle injury and is...