Taiwan, Japan, South Korea, New Zealand – these countries are mentioned again and again when it comes to role models in fighting the pandemic. What’s different there? And what price do they pay for low numbers of infections?

Example New Zealand – the advantage of being an island

The state benefits extremely from its island location in the fight against corona. The control of the infection process is much easier here because there are manageable access routes into the country. It is completely different in Germany, the most populous country in the EU, which is interlinked with its nine neighboring countries via frequent commuting and visiting traffic and is a transit country in the middle of Europe.

If you look at the dashboard of the American Johns Hopkins University, which collects global figures on the corona pandemic, you will find a lot of islands at the lower end of the scale.

Take Japan as an example – mouthguards are part of everyday life

Masks, cluster strategy – but also a different culture: these factors are often mentioned when it comes to Japan’s strategy to fight the virus. Protection over the mouth and nose – usually a disposable model made of cellulose – was a common sight in public even before the pandemic; there are many reasons – and sometimes also cosmetic. In addition, even at the beginning of the crisis, there was no need to enforce requests from the authorities, for example, report correspondents: The large majority of the population voluntarily followed the call to avoid large crowds.

The cluster strategy: look back and ahead

In addition, there is the cluster strategy, which virologist Christian Drosten, for example, sees as essential for success in combating the pandemic. That is “the core of the Japanese strategy”. The principle: If someone tests positive for the virus, it is checked where he or she could have been infected – and whether this event indicates a so-called cluster, i.e. a possible source of infection from which other people would also be affected. This strategy is based on the knowledge that – unlike the flu – statistically only one in five infected people pass the virus on to others. Other countries – including Germany – try to understand which contacts the person who tested positive had, warn these contacts or send them to quarantine. However, this approach is only promising if the virus has not yet spread so widely that the individual clusters can no longer be distinguished.

Doubts about statistics in Japan

Even if Japan is currently being named again and again as a role model, it should not be forgotten that in the spring there were always strong doubts about the number of infections and deaths. After the Olympic Games in Tokyo on March 30th. had been canceled, the numbers rose sharply. In addition:
How a country keeps its statistics, who is tested and to what extent – these are all important parameters that you have to consider when comparing countries.

Take Taiwan as an example – well prepared thanks to SARS

As early as the spring, during the first wave, the world looked astonished at Taiwan. The SARS epidemic of 2003 led to heightened vigilance there. The prepared pandemic plans were implemented quickly and decisively. A hard lockdown was not necessary. And while leading physicians in Germany and RKI President Wieler still doubted the usefulness of mouth and nose covers – they have all changed their minds in the meantime – in Taiwan, as in other Asian countries, it was the wearing of masks as protection for yourself and others already common practice. In addition, there were ample supplies of protective masks and other medical equipment as the outbreak began.

There has not yet been a large-scale lockdown in South Korea. Here, too, the main focus is on tracking contacts of infected people in order to contain the spread of the virus. However, the methods differ significantly from the Corona warning app that is used in this country. South Korea, for example, encroaches on the privacy of its citizens and uses surveillance cameras and GPS data to create movement profiles of potential virus spreaders. In addition, there is data that is collected when paying with credit cards, for example. Here, too, the risk of infection can be tracked via the app – although this is visible to everyone, reports the “Berliner Zeitung”.

In addition, like Taiwan, South Korea has experience in dealing with previous epidemics, in this case the MERS outbreak five years ago.

Iceland is also benefiting from its island location in combating the pandemic. In addition, the country has a manageable population of just under 370,000 people, and this population is genetically more homogeneous in comparison with other countries. From an epidemiological point of view, this results in a random sample that can be examined in detail. That is exactly what happened in Iceland. As the magazine “Spektrum” reports, it was possible to check more than half of the residents for the virus. So they found out how the virus spread – and that almost half of those infected were without symptoms. Iceland reports comparatively few deaths: 27 of a total of almost 5,500 infected people (as of December 3, 2020); Experts also attribute this to a large extent to the test strategy.

+ Current developments: Figures on the coronavirus in Germany (as of December 15)
+ High numbers of corona infections: is the incidence value 50 correct? (As of December 11th)

+ Positive examples: Can Germany learn from other countries? (As of 3.12.)
+ Transmission: how contagious are children? (As of November 17)
+ Transfer: What role do aerosols play (as of 10.10.)
+ Excess mortality: how deadly is the coronavirus really? (As of December 10th)
+ Travel warning: The current list of risk areas (as of December 14th)

When is Father’s Day 2021? Origin, customs and gift ideas

More details on the 3rd lockdown 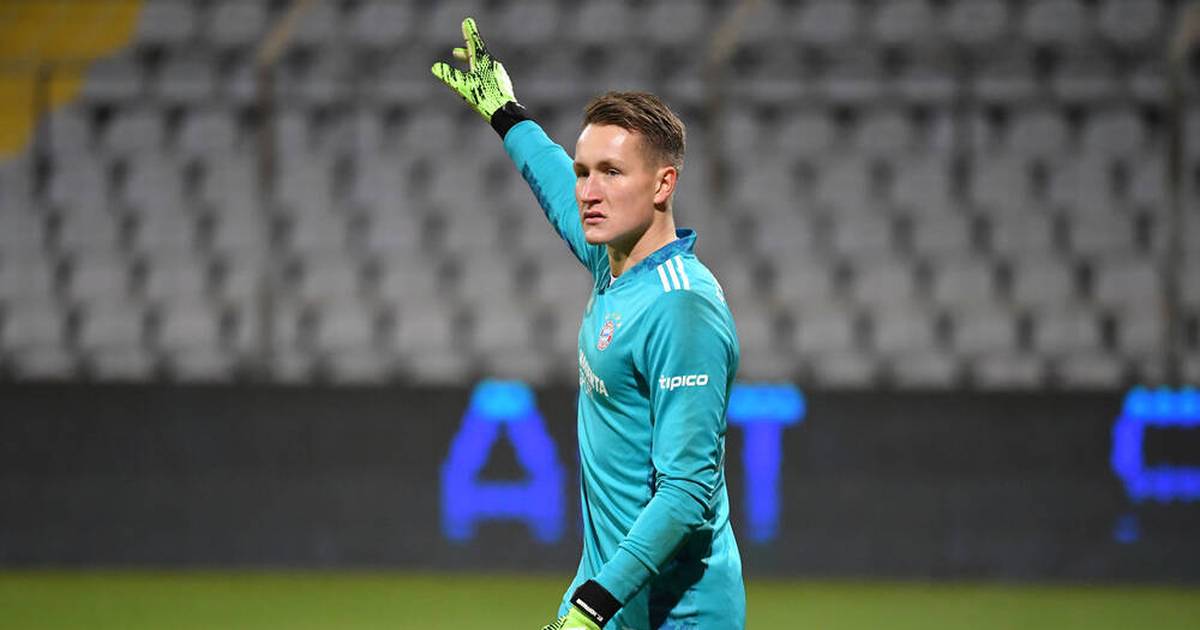 Ron-Thorben Hoffmann is the goalkeeper winner

Schalke against Dortmund: the likely lineups for the Revierderby

Tom Cruise freaks out at the Mission Impossible set: “Then you’re...