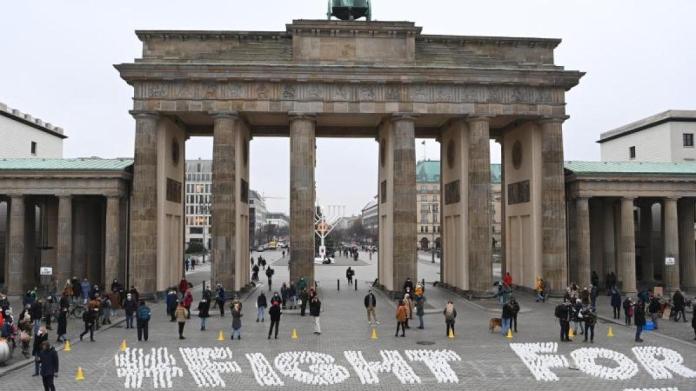 Berlin (dpa / bb) – Shortly before the fifth anniversary of the signing of the Paris climate agreement on December 12, 2015, activists protested in Berlin against the climate policy of the German government and the EU. In front of the Brandenburg Gate, participants from Fridays for Future formed the slogan “Fight for 1Point5” with candles on Friday afternoon. This meant the goal announced in Paris of limiting global warming to 1.5 degrees Celsius.

Fridays for Future denounces that most governments’ climate policies are not in line with this goal. Together with the group “Endelassung” the movement demonstrated on Friday in front of the office of the gas and oil producer Wintershall Dea in Berlin.

The activists wanted to denounce, among other things, “the harmfulness of natural gas to the climate”, as it was called in a message from “Endegebiet”. Wintershall Dea claims to be Europe’s leading independent gas and oil company.

Jerez-Test, Tuesday: Aegerter with the best time of the day /...

Doctors want to get involved in the corona vaccination – Vorarlberger...

Analysis: Germany exceeds the 2020 climate target due to Corona –...

Werder Bremen dispute: so it came to the break between the...