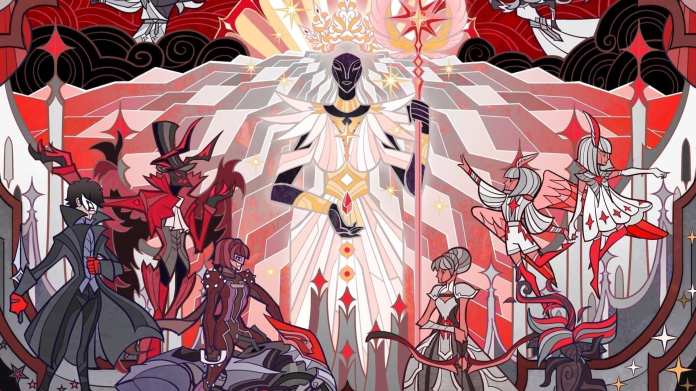 Joker and Queen, two of the most famous heroes of the Phantom Thieves, jump straight from the streets of Tokyo into the world of Esperia. The two heroes can be tried out as part of the upcoming New Year’s update on December 30th. This allows players to experiment with them in advance, before deciding on Joker or Queen and adding them to their roster via the in-game store. They will be regularly available there from February 27th.

Person 5s dungeon crawling and turn-based combat go perfectly with the latest crossover from AFK Arenas Idle RPG action. Both Joker and Queen are said to be in the graphic of AFK Arena appear in a new shape and yet retain their recognizable, iconic style.

Fans of phantom thieves can also look forward to an exclusively designed PvE dungeon as part of the New Year’s update. Players have to choose their hero, venture into the labyrinth of their heart and collect the truths that are enclosed in it. With Joker and Queen you can safely cross the maze of the Metaverse and receive player EXP as well as valuable rewards by exploring and defeating opponents.

The two newest heroes join the cast of the idle RPG along with other 2020 newcomers, including Zaphrael and Lucretia, Ezio Auditore from Assassin’s Creed, Samurai Shodowns Ukyo Tachibana as well Overlords Ainz Ooal Gown and Albedo.

Mass start of the women today in the live ticker

Berset visits the Basel area – are the corona measures too...

Racism and Thuram’s spitting: Rummenigge plays into the hands of the...