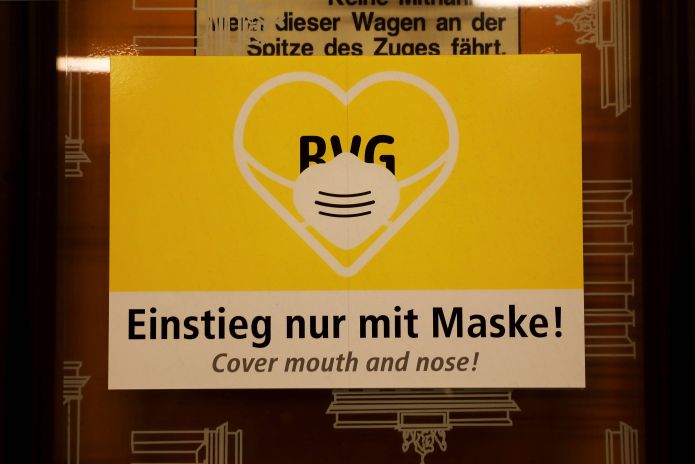 Due to Corona, it is mandatory to wear protective masks in public transport vehicles. It is also correct that this is checked. However, it is questionable whether these controls always demonstrate the right sense of proportion. So there was a police operation on Tuesday at the Nollendorfplatz subway station. BVG security guards had previously taken an eleven-year-old boy and his school friend of the same age off the train. The reason: the boy had taken off his mask in the compartment.

It is around 5:15 p.m. when the incident occurs. Jonas (name changed by the editorial team) is out and about with his classmate in the U3, they want to go home after a long day at school. The girl is wearing her mask according to regulations. “My son had pulled his down to his chin to warm his hands with the air he breathed because it was cold on the train,” his mother Johanna Ehrlein explains the situation.

The underground runs into Nollendorfplatz station. When the train stopped, Jonas heard a knock on the window pane. It comes from a BVG security guard who is standing on the platform with his two colleagues. According to the boy, the BVG employee saw that he had pulled off the mask. The two eleven-year-olds are asked to leave the train. Jonas explains that he would have put the mask back on correctly when he got out.

The boy is instructed by the BVG man about the mask requirement. Anyone who violates this has to pay a fine of 50 euros. “You could have left it with the admonition,” says the mother. “After all, the security guards didn’t have criminals, but two eleven-year-old children.”

The BVG man asks Jonas to identify himself, the boy said. But an eleven-year-old has no ID. And he doesn’t have a student ticket with him either. Jonas calls his father on his cell phone and tells him what happened. The father also speaks to the BVG man. “He kindly asks to let our son drive home,” says the mother. “But the BVG man explains that the police have now been called because Jonas was unable to identify himself. My husband then explains that we parents will come immediately to pick up Jonas and his girlfriend. “

When the parents arrive at the station, the police are there with three officers. “We received a criminal complaint for our son for violating the mask requirement,” says the mother. “There was also a second for fraudulent achievements. I had explained to the police officer that Berlin schoolchildren can travel for free with the BVG. “

A police spokeswoman confirmed the operation to the KURIER. One was called by the BVG because of the violation of the mask requirement, it only says.

BVG spokeswoman Petra Nelken presents the incident a little differently. “The employees behaved correctly formally,” she says. These would have to comply with the mask requirement, which also applies to children from the age of six. In addition, the boy did not show understanding during the instruction. According to Nelken, the employees said on the record that the boy had stated that he was not interested. The telephone conversation with the father was also different. One word would have resulted in another. “The colleagues called the police because they did not want to be told that they had terrorized a child,” says Nelken. Jonas’ parents deny this representation.

The BVG spokeswoman explains that the accusation of fraudulent performance with Jonas does not apply, as public transport is free for Berlin schoolchildren. “Nevertheless, the BVG also has to check the student tickets,” says Nelken. Not every child who sits in the subway, for example, automatically has to be a Berliner.

When the excitement of successful games gets under your skin

Mysterious $ 1.5B Bitcoin Transfer: Are BTC Whales Dumping Their Coins...

“The Queen’s Gambit” is to come on the musical stage

That was hidden behind Laura’s third Advent door! 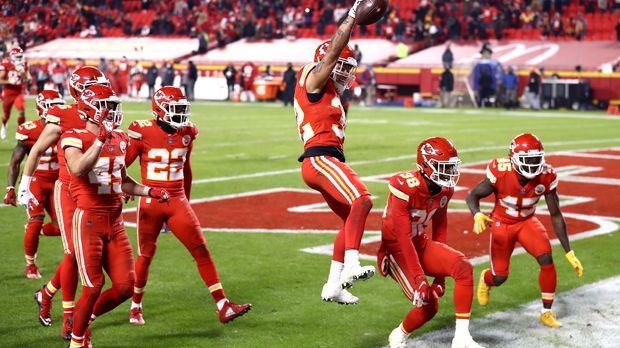