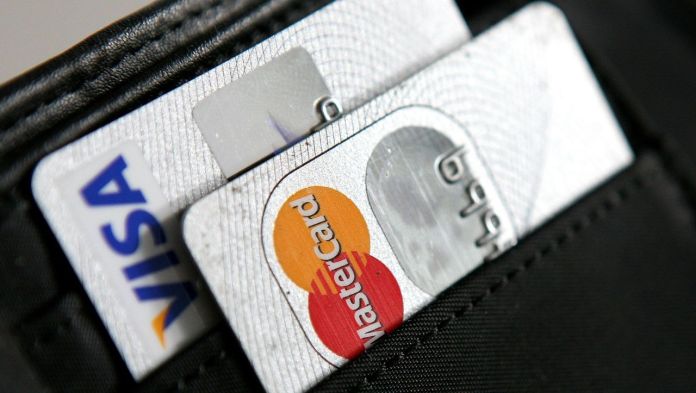 The limits of the Covid-19 drug: researchers show why remdesivir is...

Siltronic is taken over by Globalwafers – WACKER CHEMIE shares –... The pressure on Marco Rose is increasing