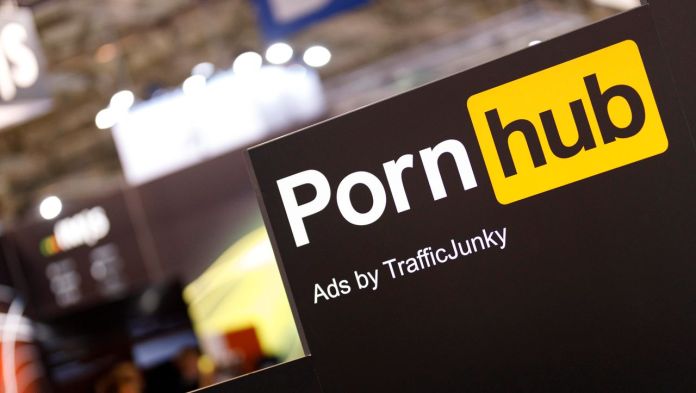 In his article he reported on several cases in which recordings of young girls ended up on the portal against their will. “It’s not about pornography, it’s about rape,” wrote Kristof. “Let’s agree that promoting attacks on children or anyone else without their consent is ruthless.”

Trudeau was also explicitly mentioned by columnist Kristof in his article. “Canadian Prime Minister Justin Trudeau describes himself as a feminist and is proud of his government’s efforts to empower women worldwide,” reads that passage. “Hence a question for Trudeau and all Canadians: Why is Canada home to a company that makes rape videos?”

Parler: Tim Cook promises to return the social network to the...

US armed forces: But no troop withdrawal? That’s what politicians...

Crisis | Merkel: “Will have to use the emergency brake” 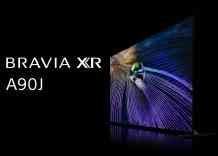