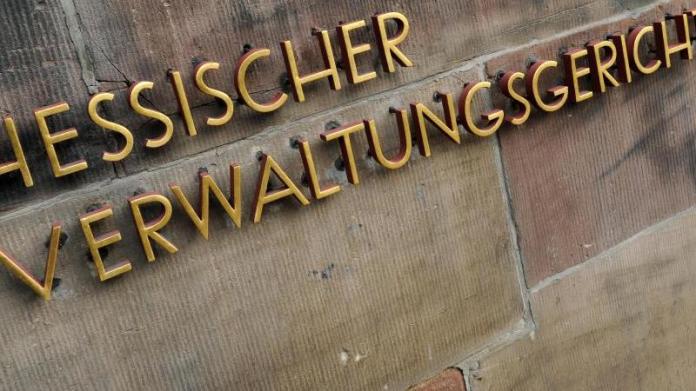 After the ban on the announced demonstration against corona measures, which was also confirmed in the second instance, things remained quiet in Frankfurt on Saturday morning. The situation is relaxed, said a police spokesman and added: “We are very well prepared with a flexible deployment concept in order to be able to react to all eventualities.” Rescue workers took up positions at several places, and two water cannons were visible at the main station.

The judges of the Hessian Administrative Court justified their decision with the high risk of infection. In view of the expected number of participants of around 40,000 demonstrators, it is not clear how the required minimum distances in downtown Frankfurt can be maintained.

On the Saturday before the third Advent, “a high number of passers-by doing their Christmas shopping can be expected”. The applicant had not submitted a viable hygiene concept for its meetings and rejected alternative locations offered by the city of Frankfurt. The highest administrative court in Hesse followed the decision of the administrative court in Frankfurt to ban the city.

40,000 participants were registered for the protest against the measures to contain the corona pandemic, with rallies at twelve different locations and a demonstration march through Frankfurt city center. Numerous counter-demonstrations were also announced. The “lateral thinkers” had called on their supporters in the past few days to come to Frankfurt despite the ban and to register spontaneous meetings.

Return to school on Monday: Reunion joy and warnings | ...

Does corona penetrate the body through the eyes? Results leave...

“Don’t solve the housing shortage by building your own home”