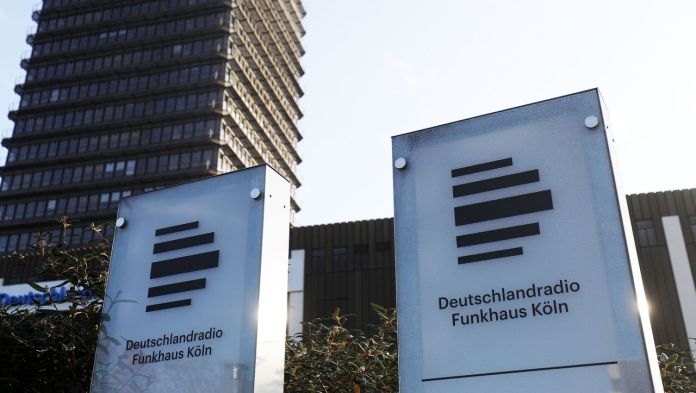 The Deutschlandradio wants to resolve specific consequences for the house after the urgent application for the broadcasting fee, which was rejected by the Federal Constitutional Court. “We will now decide on short-term implementable savings measures and wait for the decision in the main proceedings,” said a spokesman for the dpa news agency.
In the next four years, the public broadcaster would be missing a total of around 66.5 million euros if the contribution adjustment does not occur. This would “inevitably have significant consequences for the programming.”
The Federal Constitutional Court had previously rejected urgent applications from ARD, ZDF and Deutschlandradio against the blockade of the increase in the broadcasting fee by Saxony-Anhalt. The monthly contribution was originally supposed to increase from 17.50 euros to 18.36 euros on January 1, 2021.

15 federal states had agreed to the premium increase, only Saxony-Anhalt had blocked it. The corresponding state treaty cannot come into force. In the actual proceedings on the broadcasters’ constitutional complaints, the court will decide at a later date. Work from home: Office 365 at a special price

This is what makes FIFA boy wonder Anders Vejrgang so strong