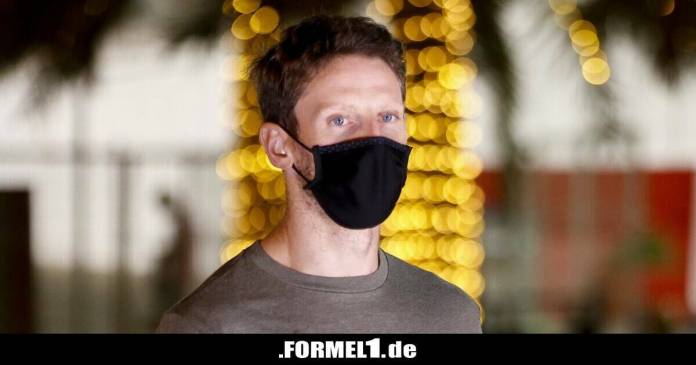 (Motorsport-Total.com) – A possible IndyCar change from Romain Grosjean after the Formula 1 season 2020 remains a zigzag course. After the Haas driver, who could not find a cockpit in Formula 1 for 2021, initially only hesitantly considered the IndyCar option, he wants to reassess the situation after his serious fire accident in Bahrain.

Romain Grosjean: With IndyCar he now wants to reconsider

“As you all know, at one point we thought about IndyCar and the question of whether we would include the oval races, where the most serious accidents can occur,” says the 34-year-old on the sidelines of the Sachir Grand Prix.

“I watched it on TV and it seems difficult. I don’t know if I could,” said Grosjean, who is a French and Swiss citizen. He also points out that moving to the USA would mean physical separation from his family.

He doesn’t want to bother with that anyway: “My first and currently only goal is to drive again in Abu Dhabi and see how it works for me. Either I can drive in Abu Dhabi or get a little more free time.”

“Last week the priority was to sign a contract in racing for 2021. The priorities are a little different now. If I don’t race in 2021, I’ll kitesurf, spend time with my children and enjoy life and leisure, whatever I haven’t been able to since 2017. “

And from 2022 there will also be a Le Mans program from Peugeot.

Most popular campsite in Germany on Fehmarn

Donald Trump: This is how much the ex-president is said to...

Fiona Erdmann weighs 30 kilos more than when she was in... 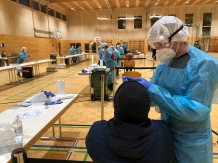 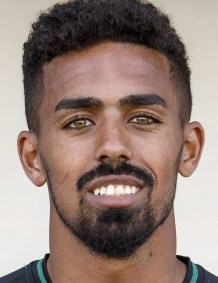 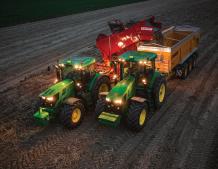