Even before the corona pandemic, there were restaurants in economic difficulties – but for different reasons. Such as the pizzeria “Zur alten Post”, which Frank Rosin lends a hand in his program. “No employee is to blame” for the situation at the restaurant, the star chef quickly determined – but Rosin has several chickens to pick with boss Anja Ippolito.

It was full to the top Pizzeria “Zur alten Post” in Hessian Bruchköbel even before the team of Cable one broadcast “Rosins Restaurants“approached – but not with guests.

As soon as you enter the restaurant Frank Rosin struck by all the little angel and slogan trinkets. The sight “hurts his eyes”, he complained about the aberrations in taste.

But the “Kitsch stalls” atmosphere the pizzeria is not the only problem, as the star chef should find out. That is more due to the overwhelmed boss Anja Ippolito. After her husband’s death from cancer not long ago, she had taken over his life’s work – although she did not have the necessary know-how on how Stepson Angelo noted.

It was he who asked Rosin for help. At the beginning of the year, still before the Coronakrisehe was heard. The shooting began.

Rosin complains about a lack of structure: “My heart breaks for this colleague”

In addition to the vast amount of decorative kitsch, Frank Rosin is particularly shocked by that Food offer: Believe it or not 228 (!) Courts there is a choice, including home-style dishes German schnitzel dishesthat actually have no place in an Italian restaurant. But the boss seems too risky to delete these – after all, there are definitely guests who regularly order them.

“There is no risk at all, null Risk! “, Rosin tried to make it clear to her, emphasizing again and again how important it was to specialize and one clear Structure to bring in everything – not least to Chef Fabrizio to relieve. He does have a sense of good cuisine, but the task of serving so many different dishes at the same time is simply overwhelmed.

“My cooking heart, my heart for this colleague breaks”, complained Rosin and called what Fabrizio was expected to do: “Slavery“.

The Testessen with 20 guests went accordingly thoroughly wrong, just 24 out of a possible 50 points was able to get hold of the “old post” team.

The boss had been running around without a clear task, “like counterfeit money,” as Rosin called it. You absolutely have to learn to act more confidently as a hostess: “You have to treat the people here as if they came to your home.”

Time and space for something new

Frank Rosin can only with difficulty convince the operator Anja to let go – from the belief that only a huge range of dishes is a good offer and from all the kitsch stuff that has accumulated over the years.

It visibly hurt her when the helpers packed the decorative items in boxes – after all, everything also reminded her of the 24 years they spent with her husband Christmas.

But the clearing out action shouldn’t be to their detriment: Interior design expert Flo Kogler brings style back into the restaurant and ensures that the former boss has not been forgotten either: a photo of Natale gets a place of honor. Anja is touched.

“I am very happy”

Rosin, meanwhile, rekindled Fabrizio’s passion for cooking by giving him one or the other Trick and impressed him with the fact that as a German he knew how to cook so “Italian”: “Rosin knows more about Mediterranean cuisine than the people who have run the restaurant for 20 years,” he praises and criticizes at the same time.

In addition to the restaurant, the Menu thoroughly cleared out: From now on there will be 32 instead of 228 (!) Dishes to choose from, and these will be thoroughly tried out so that the next test meal should actually run smoothly.

Then it comes to one Blunder and something accordingly Chaos in the kitchenbecause the service did not record some dishes. Overall, however, the evening was a complete success – with a whopping 45 out of 50 points. “I am very happy,” was Anja’s concluding and downright modest résumé.

Also read: “Criminal in my opinion”: The nerves are on edge at “Rosins Restaurants”

Infected with South Africa mutation in the canton of Schwyz 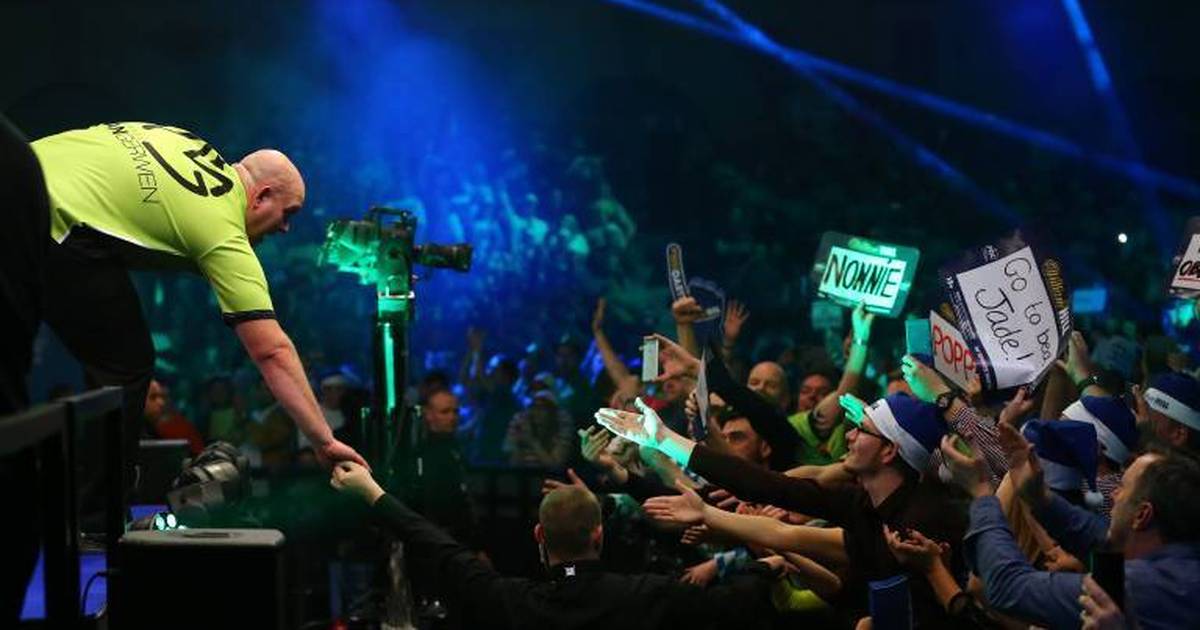