RTL initially wanted to relocate the “jungle camp” from its traditional location in Australia to Wales because of the corona pandemic. With the increase in the number of infections, the transmitter decided against this variant at the end of October. At the same time, a differently structured show for the popular format was announced.

There is no longer any need to travel for this format. “Because of Corona there is a new, exciting jungle show taking place in Germany,” RTL explained on Tuesday, “and all cockroach friends can look forward to a great spectacle”. Part of this should also be reviews of the highlights of the past 14 seasons.

RTL initially gave no information about possible candidates. The idea of ​​fighting for a camp ticket is reminiscent of the 2015 summer variation “I am a star – Let me in again!”, In which former campers played about being sent to Australia a second time. At that time, actress and model Brigitte Nielsen (57) won the place on the jungle bed. 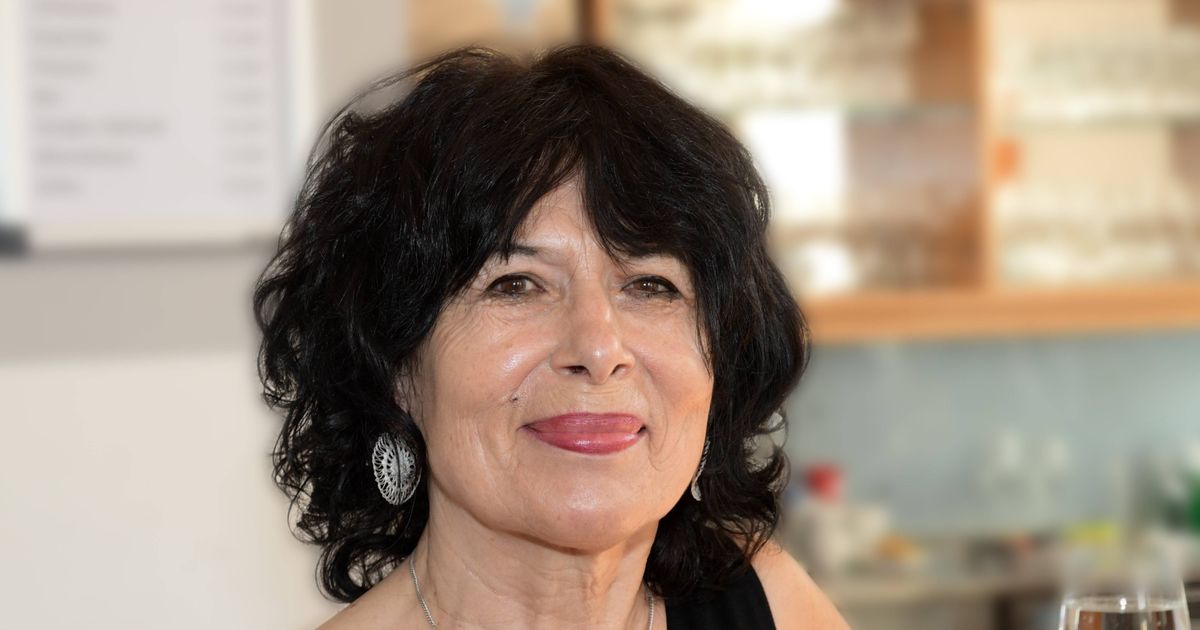 Monika Helfer: The endless shadow of your own history

“Farmer is looking for a wife”: Emanuel’s ladies-in-waiting are now a couple!

“Tatort”: Is “Deadly Flood” based on a true case? – 4 questions result

Jungle Show: That’s why you know the celebrities from the last group

“Nabucco” with Domingo in a live stream from the State Opera

Jungle Camp 2021 (RTL): Moderators lose their composure – Now it is clear what happened in the live show

Toto Wolff describes the new three-year contract with Mercedes as a...

Who is allowed to enter Austria at Christmas

Corona: When do the new rules apply in Germany?

The limits of the Covid-19 drug: researchers show why remdesivir is...