In order to teach new runners the basics of running and to promote running culture, the Chinese Athletics Federation, in cooperation with Sports.xinhuanet.com, shot the first season of the series “Running Classes” – short, informative animated videos that new runners without any experience receive To provide an introduction.

Season 1, with a total of 30 episodes of 60 to 90 seconds in length, focuses on the basics of running. Each video is broken down into several sections – Introduction, Preparation, Advanced Running, Post-Running Recovery, and Running Etiquette – and provides guidelines for newbies and amateur runners alike. In addition to special expert knowledge that is of interest to runners, such as B. Preparation before the run, stretching after the run and the right pace, the series also deals with running culture, such as B. the etiquette for runners and spectators, and thus offers a broad, general basic knowledge.

All the contents of “Running Classes” were compiled from professional running books and checked by a team of eight experts at all levels to ensure that they are up to date. The animated panda bear Tian Tian acts as a presenter and makes the series more entertaining for the audience. This is good for public health and promotes the popularity of running.

The first episode aired on August 8, 2020; three episodes follow each week. So far, the series has been viewed more than 130 million times on various platforms and has received a lot of likes and comments from social media users.

>> Visit 59 other partners at boerse-social.com/partner

“Plastic out of the body”: Michelle removes implants

Michael Kretschmer: Corona hotspots in Saxony should not be cordoned off

Foreign exchange: the strength of the dollar pushes the euro below... 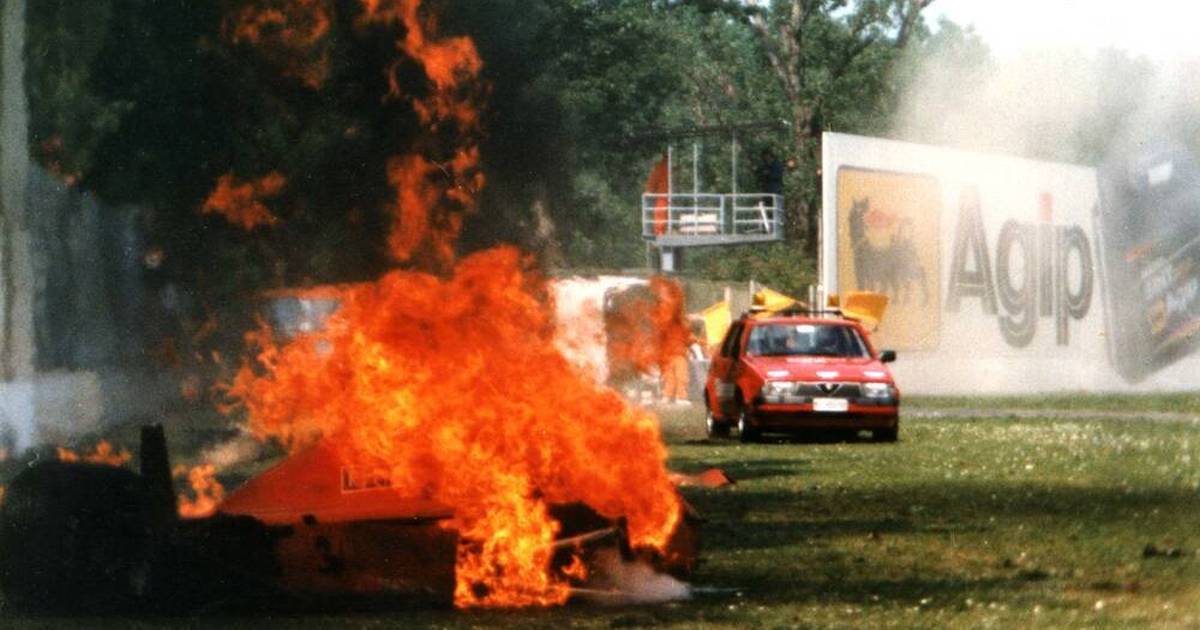 This is what happened to Berger, Lauda and Co.