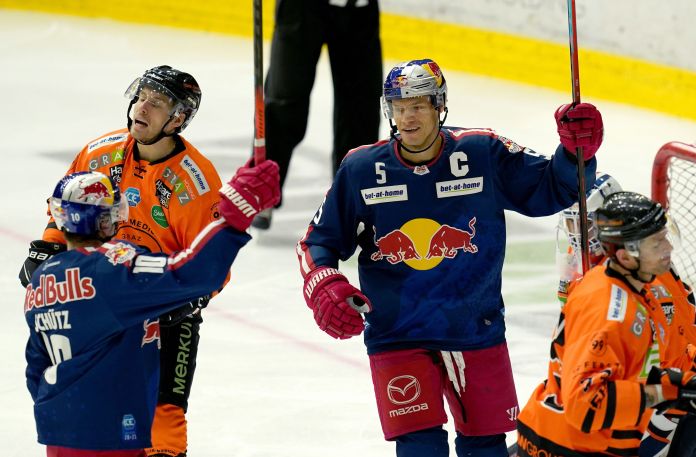 The Bulls won 5-2 on Wednesday away thanks to more efficient exploitation of chances. Before that, they had celebrated a 10: 2 rifle match against the Styrians and finally got the upper hand 4: 3 after penalties.

While Salzburg was able to celebrate their fifth win in a row, Graz lost the ice for the sixth time in a row. In the table, the guests shortened the gap to the 99ers, who were fifth directly in front of them, to two points, but Salzburg played five games less than Graz.

Jupiter and Saturn as close together as rarely

Dissatisfied with economic plan: Kim Jong Un waddles off his own...

Duel around the world: Luke Mockridge – Shock at an altitude...