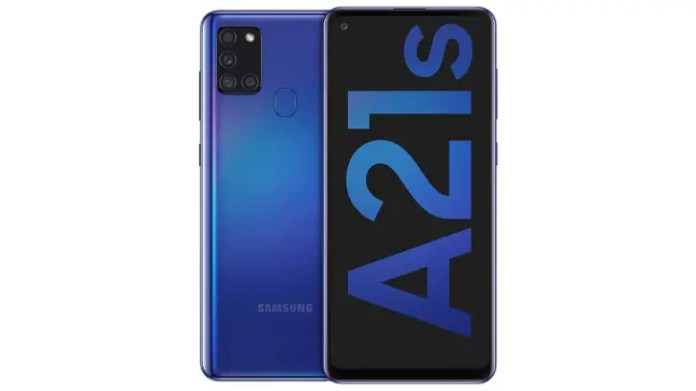 Samsung * Galaxy A22 could become the cheapest 5G smartphone * – The current Samsung * Galaxy A21s models are in a price range of around 150 euros and are therefore some of the cheapest smartphones that you can currently get from Samsung * in Germany. The devices should have a successor in 2021. There are indications that the next generation, the Samsung Galaxy A22 with 5G, will hit the market. Which processor and which modem will be used has not yet been determined, but 5G should be on board. This could make the new Galaxy A22 the cheapest 5G models at Samsung and on the market as a whole.

At mysmartprice one writes about this in the original:

As mentioned earlier, the report suggests that the Samsung Galaxy A22 5G will be coming to the market in the second half of 2021, which is too far away from now. So, we can expect a lot of changes in the plan till then. Nevertheless, the moniker has now come out of the leak factory, so we can hope to see more leaks surrounding the device in the time to come.

A little patience is required before the start. The new Galaxy A22 5G is not due to hit the market until the second half of 2021, and even then it is not yet certain when exactly. So it could not be until the end of the year.

Therefore, there could be further developments on the market by then. Other manufacturers are already planning to bring 5G technology into the lower price range. There are no concrete indications of a new version yet, but Xiaomi * and Huawei * will also work on 5G models for little money. Therefore, there is definitely the possibility that other manufacturers are even a little faster here.

Five months after the highway attack: Investigations are ongoing

Swiss voted for a ban on covering – politics –

Vaccination center paused so that the prick starts in the clinics

Danger to Ethereum: This massive factor is slowing down the bull...

Radical changes at Aldi, Lidl, Rossmann and Co .: What customers...