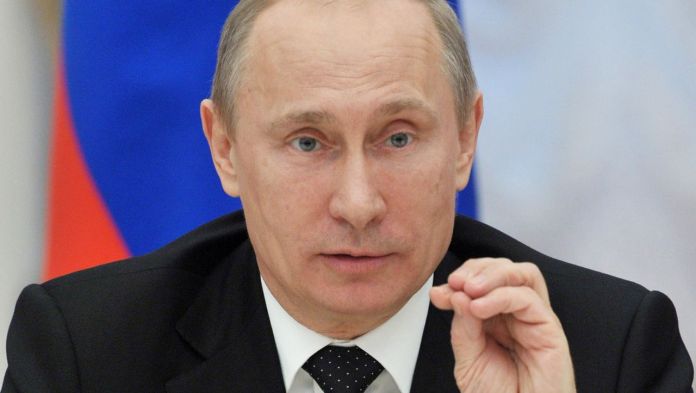 The EU states have agreed on a new sanction instrument based on the US model to punish human rights violations. Injuries in countries like China, Russia or Saudi Arabia should therefore be able to be sanctioned much more easily by the European Union in the future.
The EU foreign affairs representative Josep Borrell announced the draft of such a sanctions regime at the end of last year. The agreement that has now been reached among the EU ambassadors must now be finally decided by the Council of Foreign Ministers on Monday in order to come into force. It had been negotiated in the past few weeks under the current German EU Council Presidency.

The new regime will make it possible to freeze the assets of actors who commit or benefit from serious human rights violations. In addition, entry bans are to be imposed on people.

Model of the Magnitsky Act

So far, human rights violations could only be punished in connection with punitive measures against states – for example in the Ukraine conflict – or within the framework of special sanction regimes that the EU has created since 2018, for example, in the fight against cyber attacks and the use of chemical weapons.

This has so far made it difficult or impossible for the EU to react to human rights violations – for example in the case of the gruesome killing of journalist Jamal Khashoggi in the Saudi Arabian consulate in Istanbul.

The model for the planned EU system is the so-called Global Magnitsky Act of the USA. This was decided by the US Congress in 2016 to impose sanctions on individuals responsible for the death of Russian lawyer and auditor Sergei Magnitsky. Magnitsky died on remand in a Russian prison in 2009 after he was ill-treated and inadequate medical care. (Read about it here: How true is the story on which the US sanctions against Russia are based?)

The EU did not take up proposals to name the planned EU sanction mechanism after the recently poisoned Kremlin critic Alexej Navalny. Because of the attack on the opposition politician, the EU states had already imposed entry and property bans on people suspected of being responsible in the vicinity of President Vladimir Putin via the chemical weapons regime in October.

BVB have an advantage despite the Sancho shock? Juve must...

Price war in January: How a discounter is now putting Lidl...

AGRANA’s bioethanol and sugar business is better than last year |...