Frankfurt / Main (dpa / lhe) – In the debate about the introduction of alternating lessons at Hessian schools because of Corona, the teachers’ union GEW has tightened the tone. The chairman Maike Wiedwald accused the Minister of Culture Alexander Lorz (CDU) on Monday political failure. He rejects the change model demanded by the union between face-to-face and distance teaching for ideological reasons, it says in a message.

In addition, the previous decisions were made on an old data basis. The so-called seven-day incidence for 11 to 17-year-olds is currently “an average of a good 100 above the respective incidence value,” said co-chair Birgit Koch. “In view of such numbers, the state government should finally follow the recommendations of the Robert Koch Institute and start changing lessons from an incidence value of 50.” The incidence quantifies the number of new corona infections per 100,000 inhabitants in the past seven days.

At the beginning of December, the GEW had sent Minister Lorz a petition with 12,000 mostly digital signatures, in which it demanded nationwide change of lessons and a “practical concept” for school lessons under Corona conditions. The Ministry of Education could not be reached on Monday to comment.

Coach quake at Schalke 04: Tree flies out, Stevens takes over

US President Biden believes Vladimir Putin is a murderer 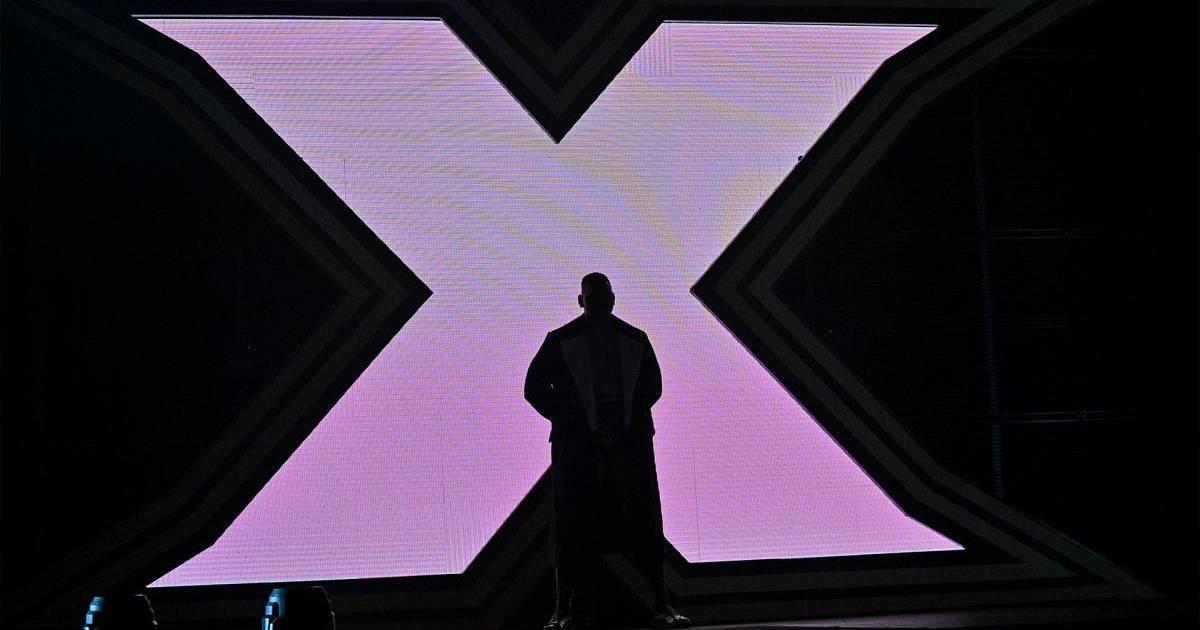 WALTER celebrates return to the USA and attacks Ciampa

Bundesliga 2020/21: Stuttgart – Borussia: the foal eleven in the individual...