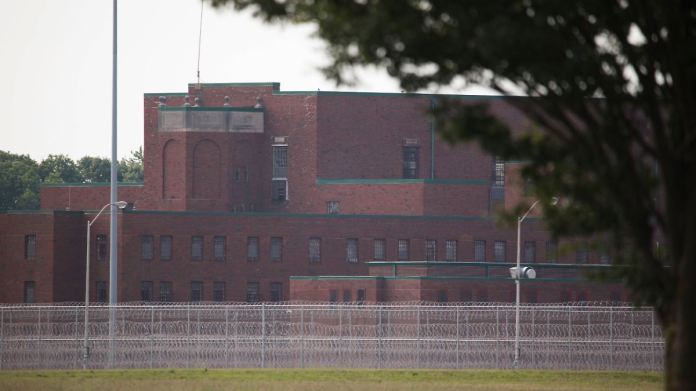 US President Trump is an advocate of the death penalty. His designated successor Biden, however, rejects this. Until the change in office, Trump is still having executions carried out. And more are likely to follow.
Shortly before his replacement, the administration of the elected US President Donald Trump executed a black man convicted of murder for the second time in two days. The 56-year-old Alfred Bourgeois was killed with lethal injection on Friday evening (local time) in the prison in Terre Haute, Indiana, according to the US media. The truck driver was found guilty in 2004 of abusing, torturing and killing his two and a half year old daughter.

The day before, 40-year-old Brandon Bernard was executed in Terre Haute prison, although numerous prominent supporters had spoken out against it. Bernard was arrested for murder as an 18-year-old gang member and then sentenced to death by a jury.

According to the Death Penalty Information Center, the US government plans to carry out three more death sentences before the victorious Trump challenger Joe Biden takes office on January 20. Future President Biden – a Democrat – has spoken out in favor of abolishing the death penalty at the federal level. Republican Trump is a proponent of the death penalty.

The week starts with snow and slippery conditions in Berlin and...

How long can you wear a mask?