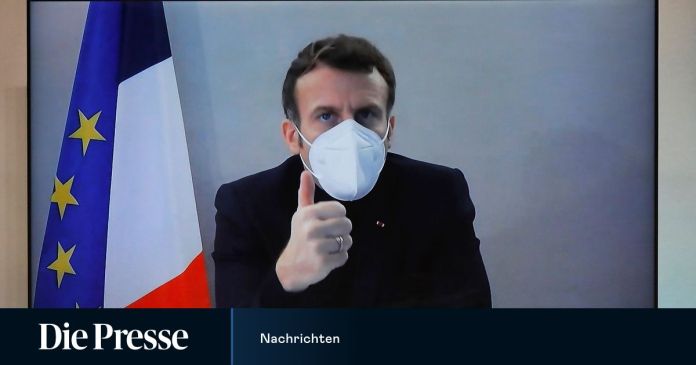 French President Emmanuel Macron complains of corona symptoms such as headache and fatigue. He spoke up from the isolation on Twitter.

French President Emmanuel Macron has addressed his compatriots directly for the first time since his corona infection. “I’m fine,” said the 42-year-old in a video distributed on Friday via Twitter. However, he suffers from the corona symptoms of headaches, coughs and fatigue. In the video, Macron was seen in a study. Government spokesman Gabriel Attal said earlier that Macron had a fever, cough and was suffering from severe exhaustion. The Élysée Palace announced on Thursday that Macron had tested positive for the corona virus.

The head of state isolated himself in the presidential residence La Laterne on the edge of the palace gardens of Versailles. Macron had often withdrawn there with his wife Brigitte since his election in 2017. In the small castle built in 1787 from the time of Louis XVI. he should also spend his 43rd birthday on Monday. His 67-year-old wife Brigitte remained in quarantine in the Elysée Palace in Paris.

The politician said he had slowed down his workflow a little, but was still following important issues such as the corona crisis management in the country or the negotiations between the UK and the EU on a Brexit trade pact. Macron thanked his compatriots for their sympathy and urged them to be careful about the pandemic. The virus can hit anyone, he said.

France is one of the European countries that has been severely affected by the Covid-19 pandemic. According to the health authorities, there were over 18,000 new infections on Thursday. Almost 60,000 people have died since the outbreak of the pandemic. The French health authority expressed “concern” about the recent “epidemic resurgence” ahead of the start of the Christmas holidays on Saturday.

The epidemiologist Arnaud Fontanet warned on the television channel BFM-TV of a third lockdown in January if the French did not behave disciplined on the holidays. According to a survey for the broadcaster RTL and the telecommunications company Orange, 68 percent of citizens do not want to wear a mask at Christmas, although virologists recommend it.

Due to the strict lockdown since the end of October, the number of new infections in France initially fell significantly, and the pressure on hospitals also eased. All shops have been open again since the end of November, and exit restrictions have also been relaxed. The French are allowed to travel to their families at Christmas.

The chairman of the government’s scientific corona advisory board, Jean-François Delfraissy, told the broadcaster BFM-TV that the president’s illness shows that the lung disease Covid-19 could affect anyone – young or old. “The virus remains present and there is a risk, so everyone must adhere to the rules of distance,” warned Delfraissy.

Infected at the EU summit?

After Macron’s positive test result became known, a number of top politicians from France and the EU went into quarantine as a precaution – including the Spanish Prime Minister Pedro Sánchez and EU Council President Charles Michel.

The government has promised “transparency” about Macron’s health. However, this is not without controversy: The chairman of the French Center Party UDI, Jean-Christophe Lagarde, wanted greater discretion. “I prefer that there is less communication and one stop lying, as was the case under Mitterrand and Chirac,” said the chairman, whose opposition party is working “constructively” with Macron.

In the 1980s, the former socialist President François Mitterrand made his back pain and cancer a state secret in order not to appear weak. Former President Jacques Chirac’s degenerative nerve disease only became known through a press report in 2011, and he died last year.

“Raya and the last dragon” in the stream: monsters, dragons and... 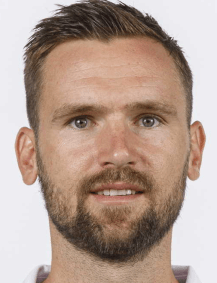 There are also free titles in the Epic Games Store in...