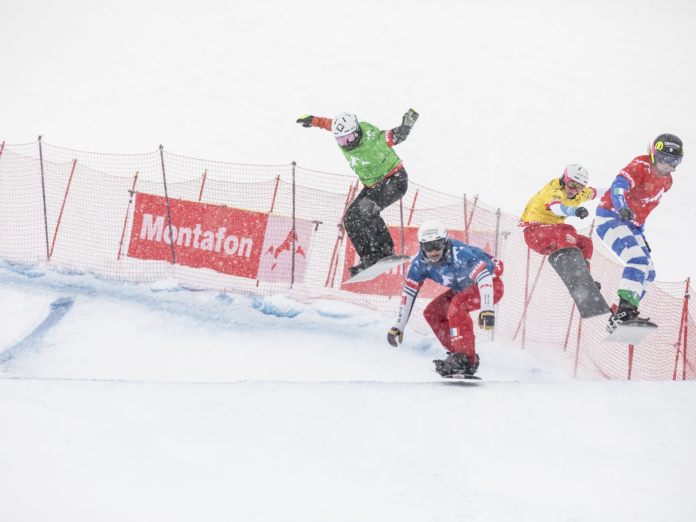 
No World Cup in the Montafon this year
© Stefan Kothner

The world cup races in ski cross and snowboard cross in the Montafon, originally planned for the beginning of December, have now been finally canceled.

As those responsible announced on Tuesday, the competitions cannot take place on the replacement dates in January either. The reasons for this are the current Covid-19 protective measures ordinance for top-class sports events and the daily ski operation with its numerous requirements.

“The lack of planning security in times of Covid-19, the overall responsibility for tourism in the valley and the increasing media pressure in the third hard lockdown were ultimately decisive for the cancellation,” said Peter Marko, Managing Director of Silvretta Montafon and OC President. There is currently enough snow for the World Cup, but with new framework conditions every week, the entire focus is on being able to ensure safe skiing on the mountain, it said in a message.

Advertising effect has been lost

Manuel Bitschnau, Managing Director of Montafon Tourismus, saw the “internationally negative reporting on current ski operations” also having lost the positive advertising effect of this financially significant major event. Bitschnau assured that the next World Cup will be worked on as quickly as possible.

After the postponement, the Montafon World Cup would have been planned on January 15th and 16th on the Hochjoch. According to the organizers, numerous international teams had agreed to participate.

Corona: Well-known US actress Dawn Wells dies: A sitcom made her...

A Covid Test Center will open in Passage Linz on January...

Washington Football Team: Club drops its cheerleaders – and relies on...

First cornerstones of the Corona summit: Lockdown should last until March