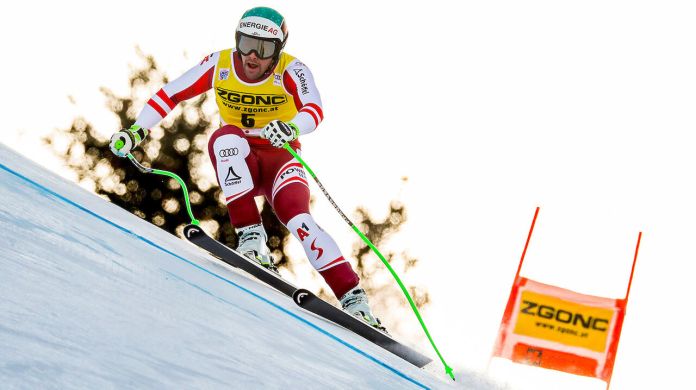 After the short Christmas break, the ski men will continue in Bormio before the turn of the year.

Due to the weather forecast, the program has been changed: the Super-G should start on Monday – if the weather cooperates. Start is at 11:30 a.m. – LIVE ticker >>>

The race will be opened by Beat Feuz, who as tenth of the WCSL is only number 1 left.

Vincent Kriechmayr, who has chosen number 5, is the first Austrian to start. Hannes Reichelt was drawn to the number 6. This is followed by Mauro Caviziel, one of the two previous winners of the season. Christian Walder drew number 8, Max Franz the 10.

Aleksander Aamodt Kilde (NOR), the last winner in Val Gardena, has decided on 13. Matthias Mayer starts the race with number 15. Dominik Paris (ITA), the Dominator on the Stelvio in the last few years especially in the downhill, has number 12.

Dietrich Mateschitz in the LAOLA1 talk: “Not Salzburg’s job”

Fact check: is Germany not making progress with corona vaccination? ...

Europe shortly before vaccination starts, in Germany the numbers are falling

Hard rules for the holidays in Italy and the Netherlands