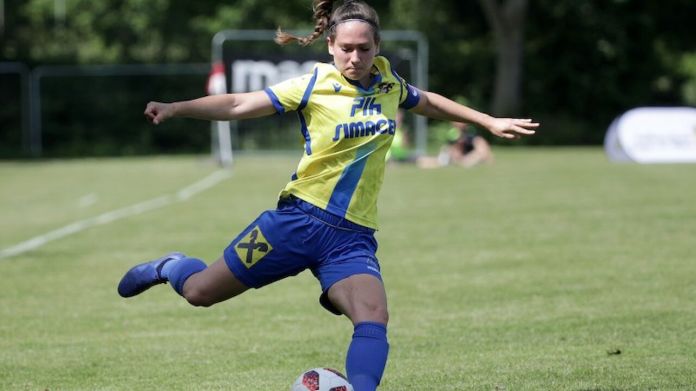 On Wednesday evening, the women’s team played from SKN St. Pölten in the Champions League round of 32 against the FC Zurich. The Lower Austrians fully deserved to win the game 2-0. The goals scored Stefanie Enzinger (71.) and Mateja Zver (75.). This gave them a very good starting position for the second game on December 17th.

Head coach Maria Wolf said after the game in the ORF interview: “We had a very clear, courageous match schedule. It was thanks to this that Zurich didn’t have a single chance. Everything worked very well.” The captain Jasmin However, Eder added: “We have a good starting position, but we mustn’t be euphoric.”

In the entire 90 minutes, the Swiss women did not get a single shot on goal. Thus, St. Pölten wins the twelfth competitive game this season and remains clean in the Champions League. As in the previous season against Minsk, the Swiss record champions are already threatened with the end of the sixteenth finals in the premier class.

GTA 6: Rumors about announcement trailer at the Super Bowl on...