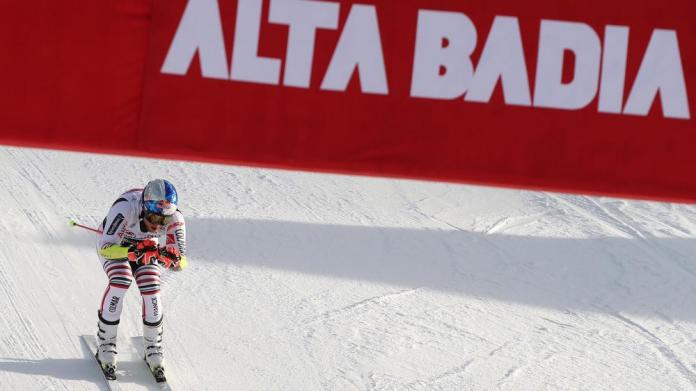 Alexis Pinturault will be the first to cross the finish line. © ANSA / ANDREA SOLERO

The long-awaited prelude also marks the end of the World Cup stage in Val Gardena and Alta Badia, where the ski circus has already put on the big show for the past three days. Alexis Pinturault was responsible for the biggest spectacle on Sunday, leaving all competitors behind in the giant slalom. The French will open the slalom with the number one, followed by his compatriot Noel Clement and the two Norwegians Henrik Kristoffersen and Sebastian Foss-Solevaag.

Alex Vinatzer will be the first Azzurro to enter the race with starting number ten. The two other South Tyrolean local heroes, Manfred Mölgg and Simon Maurberger, follow as 18th and 19th respectively. Stefano Gross from Trentino has start number 27, while 21-year-old Tobias Kastlunger from Enneberger is 65. Riccardo Tonetti is not at the start in the slalom.

The start of the first round will be at 10 a.m., the decision will be made at 1 p.m. SportNews keeps you up to date with a live ticker during the race.

Start of AR with these manufacturers

Ex-dynamo abroad? Will Dennis Erdmann leave Munich in 1860 after... 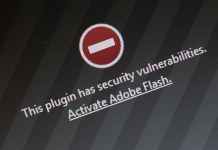 Flash is dead. No, really. Really now. No joke